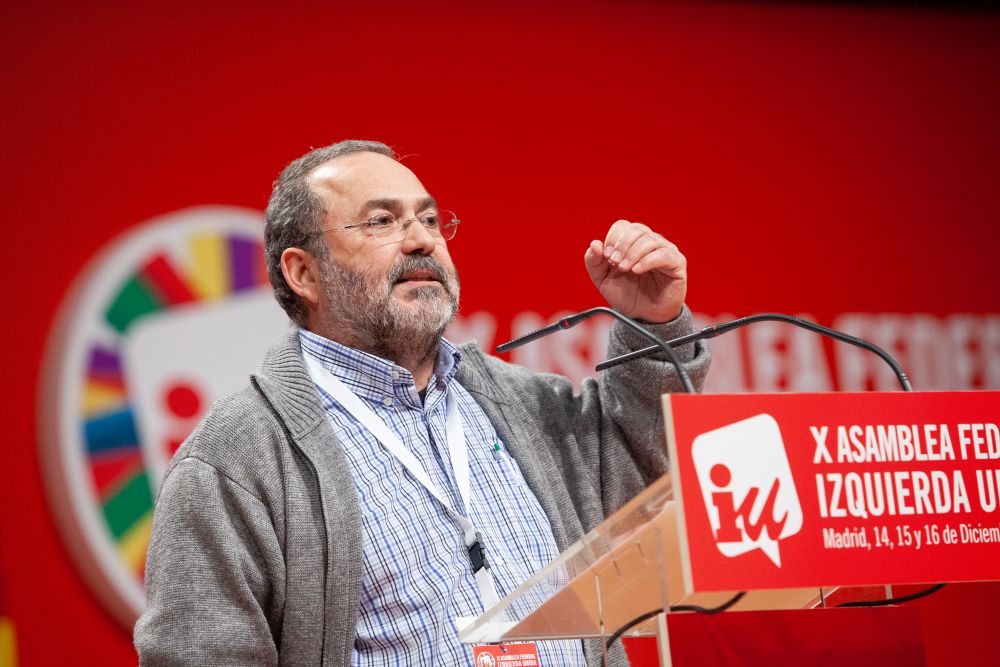 This morning we were informed of the shocking news of the sudden death of comrade Alberto Arregui, a leading Spanish Marxist whom I first met during the underground struggle against the Spanish dictatorship in 1970s. He was then known by his party name, Manu, and many of us still used to call him by that name. Old habits die hard.

At the time when I first met him, he was a young student and member of the Young Socialists in the Basque province of Navarra. But his studies were interrupted when he decided to devote himself to the fight for the emancipation of the working class. He remained loyal to that cause consistently for the rest of his life.

In 1976, he joined the newly formed Marxist Tendency, which published the newspaper Nuevo Claridad. I was the editor of that paper, and I considered the articles written by comrade Manu to be of the very highest quality. When he left to live in Madrid with his comrade and wife Blanca, he played a leading role in building the Spanish Marxist organisation.

He was by far the most capable and intelligent of all the Marxist cadres with whom I had the pleasure and honour of working over the last four decades. His death is a tremendous loss to the cause of Marxism. He will be mourned and missed by many friends and comrades, among whom Ana Munoz and I are proud to be numbered.

We send our deepest condolences and sympathy to Blanca, Jaime and Nerea; and all his family, friends and comrades.

Alan Woods (on behalf of all the comrades of the IMT)

A full obituary of Alberto Arregui will be published tomorrow.