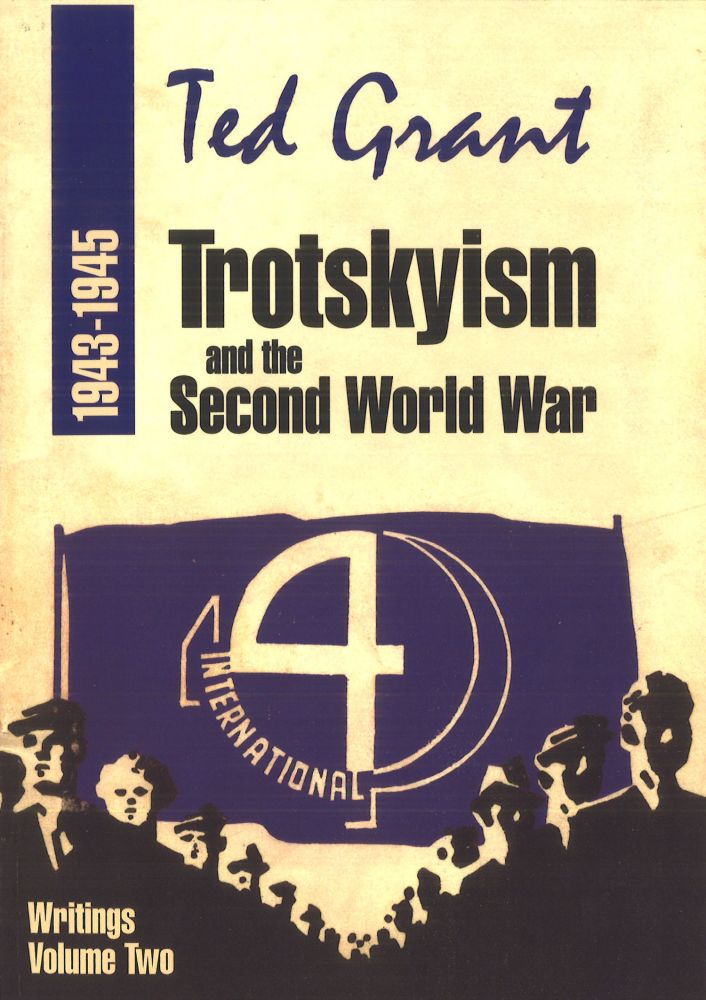 Wellred Books is proud to present Volume 2 of Ted Grant’s writings in eBook format. During the early years of the Second World War, Ted had become editor of the Socialist Appeal and political secretary of the Workers’ International League (WIL). In this role, he emerged as the principal theoretician of the British Trotskyist movement.

His participation in the revolutionary movement was to span a period from 1928, when he was introduced to Marxism, through to his death in 2006. For all those who knew him, he was a truly remarkable and inspiring figure.

Volume 2 of the collection covers the period 1943-45. The articles and documents contained within this book cover the period of the emergence of the WIL and the setting up of the Revolutionary Communist Party.

Divided into three sections, the first part deals with the situation in Europe as the war moved towards its conclusion, and the fascist regimes in Italy and Germany collapsed into chaos. The second section deals with events at home and the tasks facing the labour and trade union movement. The final section contains key documents and letters relating to the build-up to the formation of the RCP. As in Volume One, Ted's writings are supplemented by other documents to provide a full picture of the situation. 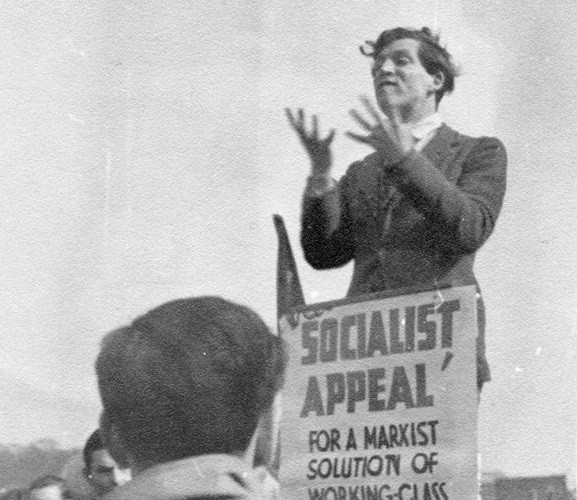 Volume 2 of the collection covers the period 1943-45: the emergence of the WIL and the setting up of the RCP

Today, even many bourgeois commentators are comparing the impact of the coronavirus to that of a war. The writings in this volume, therefore, have more than a historical relevance; they contain vital lessons in revolutionary strategy and tactics that can be applied to today.

For a limited time period, the eBook is available, along with all other eBooks, with a ⅓ discount off the cover price. It can be bought for only £3.33 from Wellred Books, our bookshop and publishing house. Buy it here today!

Volume One of Ted Grant’s Writings is also available here.