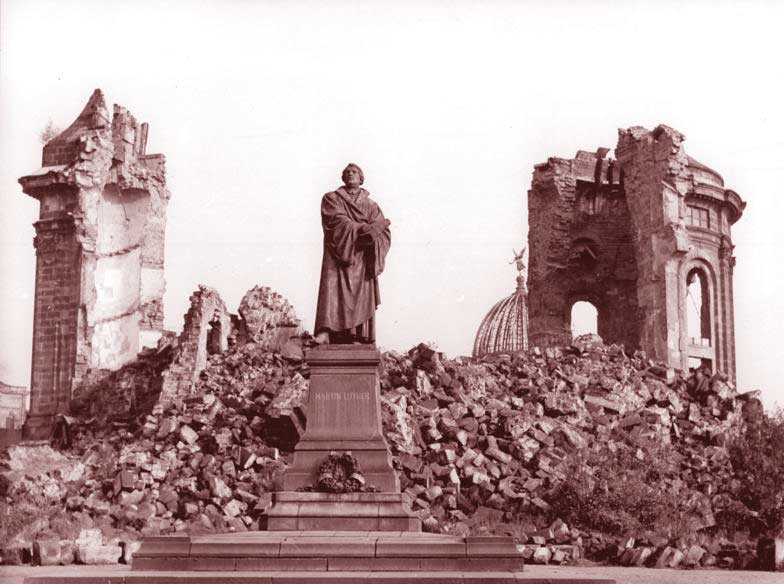 In the early stages of the war Germany wished to maintain nominal neutrality among the other nations in Europe, especially among those with whom she shared a common frontier. Britain, in order to strike at Germany, tried to spread the war as widely as possible, neither being in the least concerned with the ‘rights of small nations’. As Ted Grant wrote, “The people of Europe can look forward to a few months more or less of the present deadlock, then the sanguinary slaughter – there is no other prospect.”