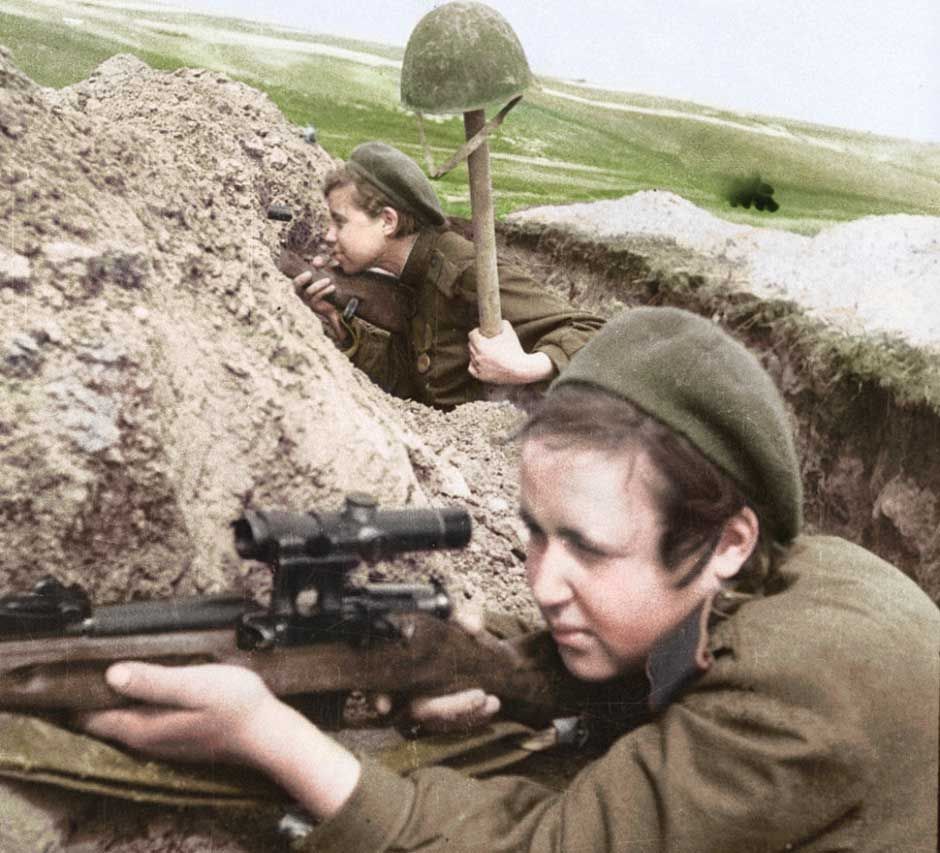 As Hitler's armies advanced into the Soviet Union, Ted Grant explained that it was the abandonment of genuine workers' democracy and internationalism and its replacement by a dictatorial national bureaucratic regime that weakened the ability of the country to stop the Nazis. In spite of this the duty of British workers was to defend the land of October with all means possible.