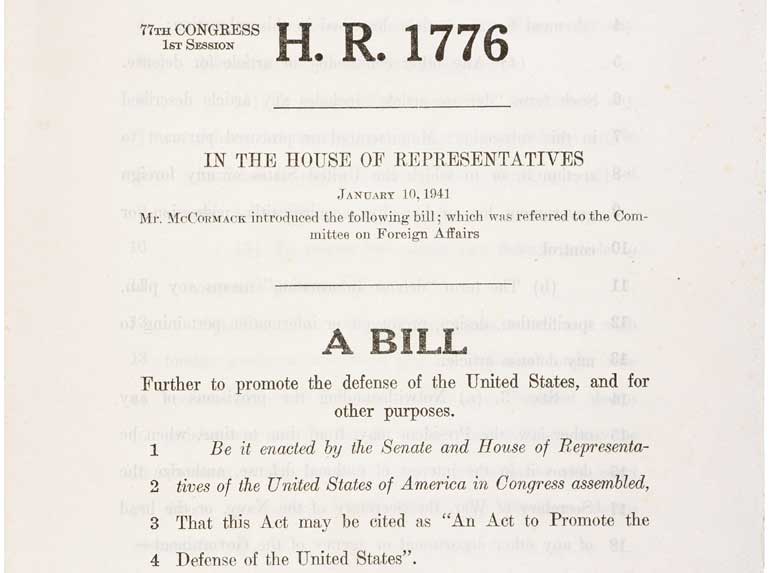 As soon as Germany and Japan had been knocked out of the war, the scramble for the markets of the world intensified among the Allied victors. Despite the official lies about the reasons for Lend-Lease, it was only granted in the first place by the Americans after they had stripped British imperialism of the major part of her investments, markets and interests abroad.The sugary phrases about “co-operation” in the “great battle of democracy” are shown to have been but a cover for the real interests of imperialism.