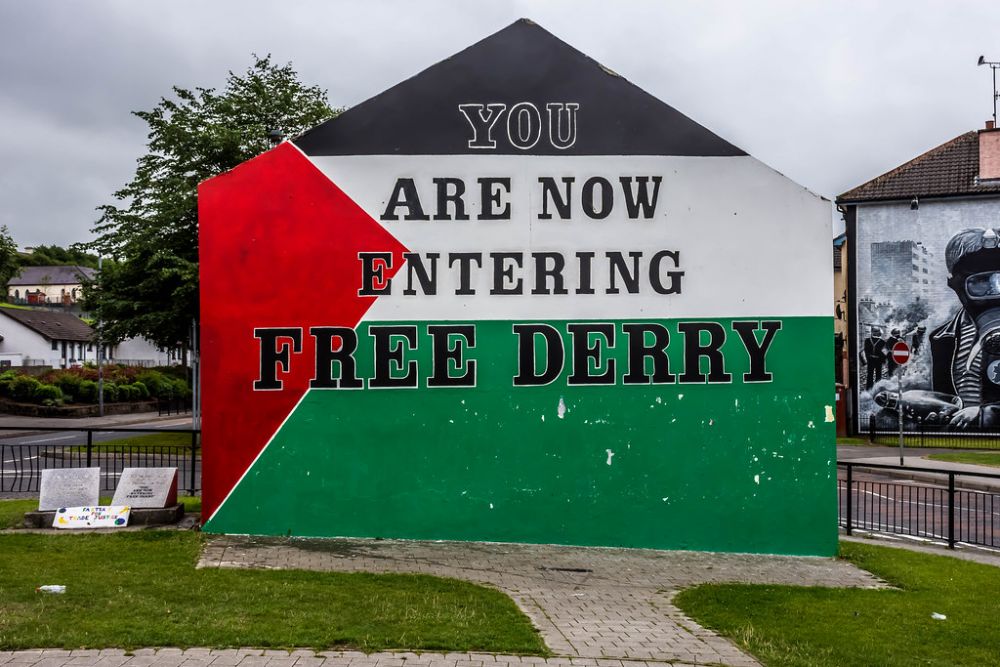 The declaration of an unconditional ceasefire by the I.R.A. on the 31st of August represents a crushing defeat for the policy of individual terrorism. For 25 years the I.R.A. waged an armed struggle against British imperialism, with the declared aim of driving out the British army and achieving the unification of Ireland. Now, after a generation of bloody conflict, with 3,170 dead and 36,680 injured, the goal of a united Ireland is further away than ever. The I.R.A. has declared a “complete cessation of violence” without having achieved a single one of its goals. How has this situation come about, and what lessons does it hold for the Labour Movement of Britain and Ireland?

(Read the full article on the Ted Grant archive.)