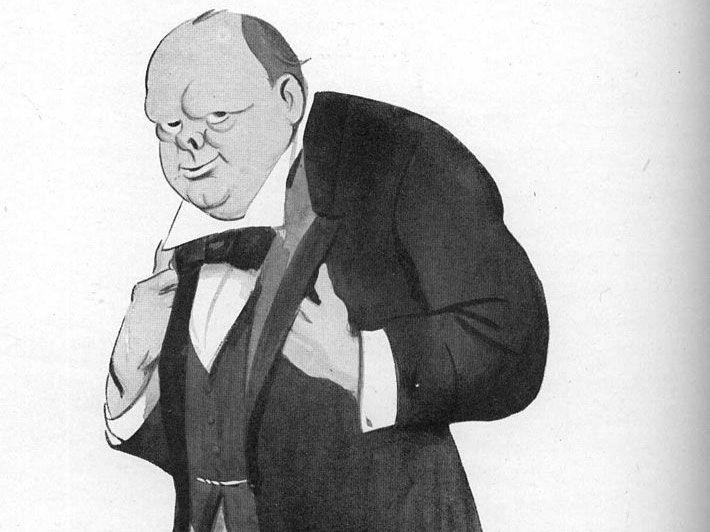 Contrary to the official mythology about Churchill, by 1944 he was already losing support among the people of Britain. This article by Ted Grant, written at the time and based on local election results, shows that the workers were becoming radicalised. This was to be confirmed in a dramatic way just after the war when Labour won a landslide victory.

Read the article on the Ted Grant Archive.