Myths of the Russian Revolution 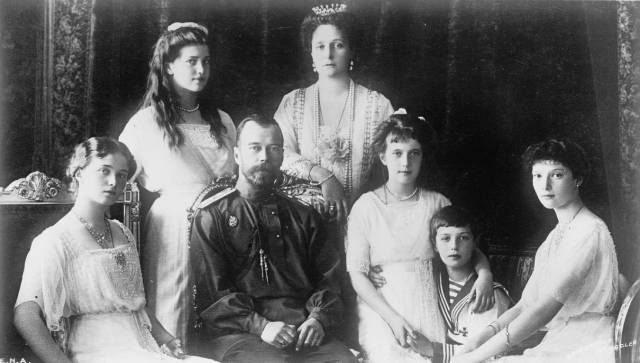