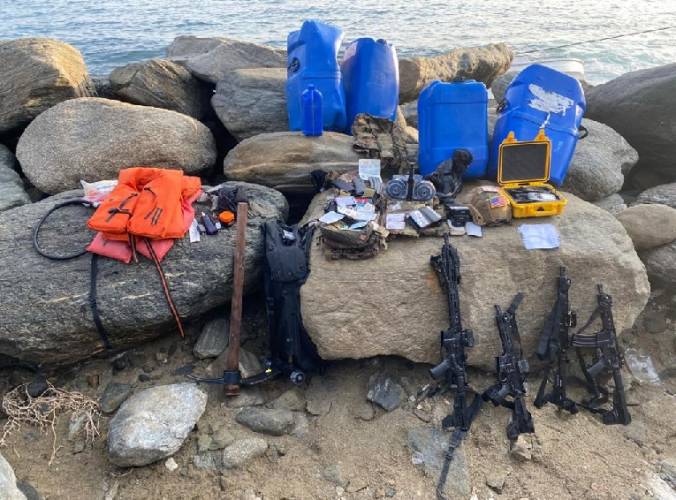 We are delighted to announce that Alan Woods' article, 'Beethoven: man, composer and revolutionary' has been published in Kurdish as a pamphlet by a literary and artistic organisation named "Nova Group".
Art Featured