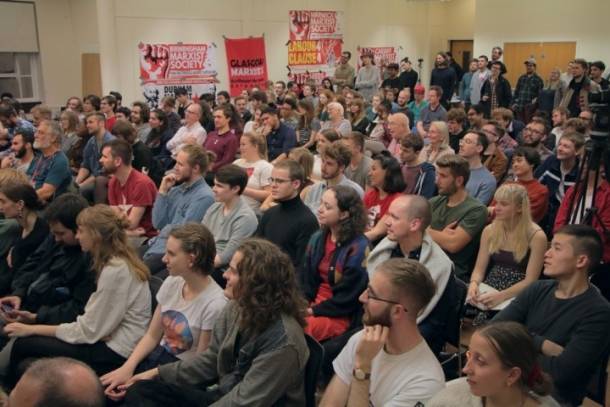 The global economy is slowing down, heading for a new world slump. A rebellion is taking place across the planet, with mass insurrectionary movements erupting onto the streets from Baghdad to Beirut to Barcelona. And in Britain, the Corbyn movement is preparing for the battle of a generation, as a general election looms.

More than a million people demonstrated in Santiago de Chile on Friday 25 October, in what was called #LaMarchaMásGrandedeChile (Chile's largest march) – and certainly, it was, being larger than the NO campaign closing rally...
Workers' Struggles Chile Featured

A powerful movement of health workers is going on against privatisation in Pakistan. The government is snatching the basic right of healthcare from the working class in a country where already more than 80 percent of the...
Pakistan Featured