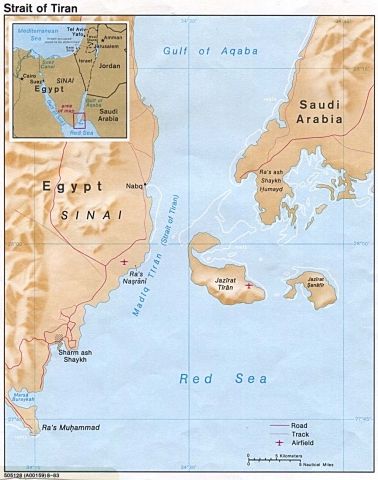 Egypt’s President Abdel Fattah el-Sisi has ratified a deal to sell off the two Red Sea islands of Tiran and Sanafir to Saudi Arabia. The two islands – particularly Tiran Island – had historically played a pivotal role in conflicts between Egypt and Israel. Tiran was occupied by Israel between 1967 and 1982, at which point it was returned to Egypt and has since hosted military bases of the Egyptian army and the Multinational Forces and Observers tasked with monitoring the adjacent sea passage.

The Venezuelan opposition, backed by Washington and Madrid, has launched an all out offensive to prevent Sunday's Constituent Assembly elections form going ahead. We stand firmly against this reactionary attempt which can only...
Venezuela

On Friday 23rd June, the Canadian Marxist Journal Fightback’s, editorial board sat down to discuss with 2017 NDP leadership candidate Niki Ashton. The transcript of that interview can be found here. Based upon that...
Canada