Details
In Defence of Marxism
01 October 2021 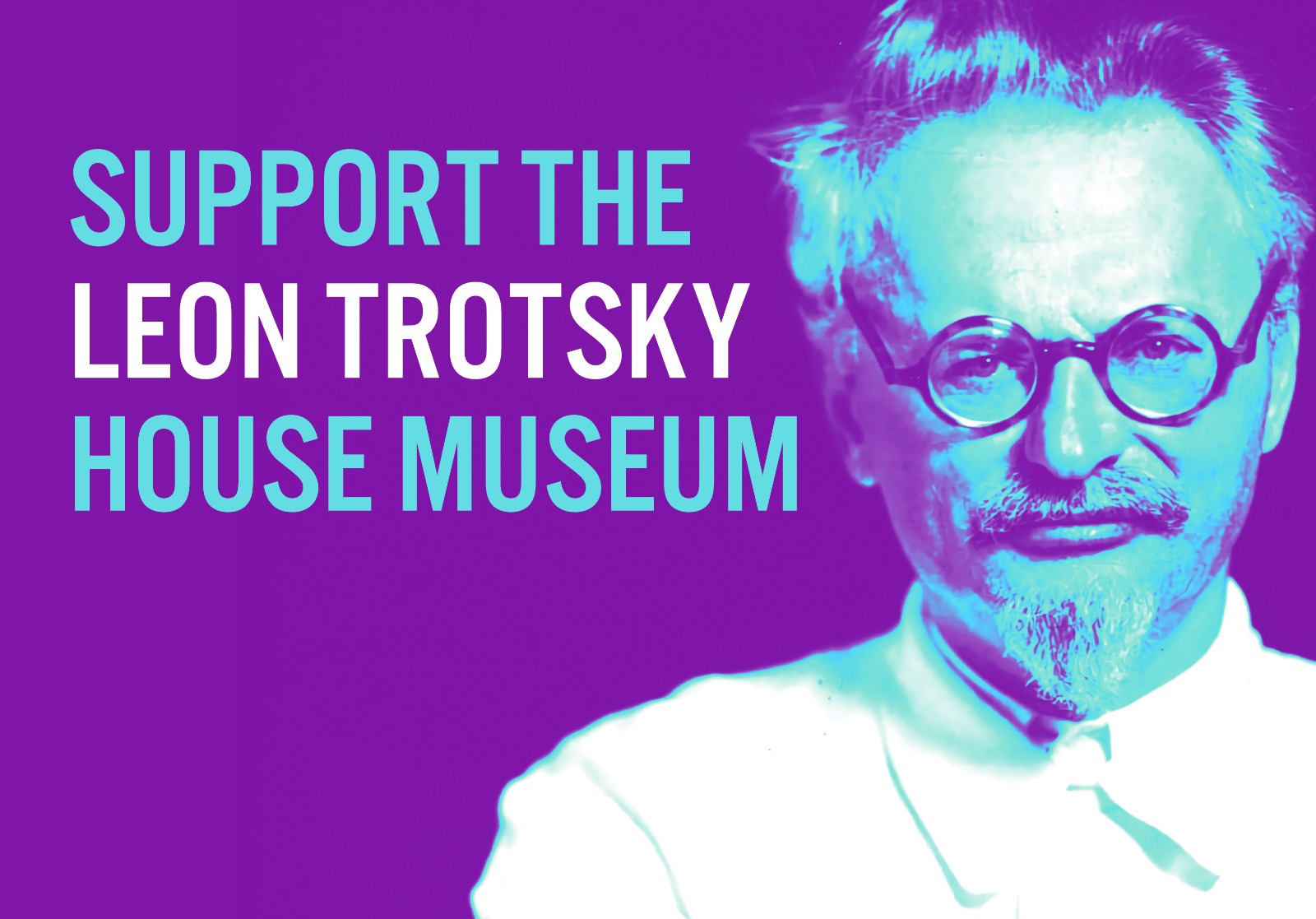 The Leon Trotsky House Museum in Coyoacan, Mexico City, is a unique institution dedicated to preserving the legacy of the great Russian revolutionary. This is the house where Trotsky lived and worked in the last years of his life, with his wife Natalia and his grandson Esteban, until his assassination in 1940.

The Museum has suffered because of the COVID-19 pandemic and was forced to close its doors for nearly 16 months. This deprived the museum of revenues from ticket sales, the cafeteria and the giftshop, putting the future of the Museum in jeopardy.

The International Marxist Tendency already launched a campaign last year in which we collected around 10,000 GBP to support the work of the Museum. That and other donations the Museum received helped it greatly, but its enforced closure lasted then for another 11 months. We are asking our supporters and readers to donate again if they can and circulate this appeal widely. All proceeds of this appeal will go to the museum. Click the green button below to donate.

We republish here the appeal we received from Trotsky’s grandson, Esteban Volkov, who is also the General Director of the museum (in Spanish with English subtitles available):