Details
In Defence of Marxism
22 January 2019

In 2019, humanity faces a turning point. Despite a decade of sacrifice and misery inflicted on the working-class in the name of austerity, nothing has been solved since the financial meltdown of 2008. People are looking for radical solutions and a way of making sense of the chaos and injustice in the world. Capitalism faces the deepest crisis in its history, and politicians have totally lost control of the situation. All over the world, from Brexit, to the Euro Crisis, to Trump, to Bolsonaro and beyond, the political status quo has been rocked to its foundations, and the establishment has been utterly discredited. Ordinary people, bearing no responsibility for this crisis, are forced to shoulder the consequences.

Homelessness, hunger and hardship are on the up. In London alone, one of the richest cities in the world, the number of rough sleepers has increased by 50 percent since 2010; 800m people worldwide are chronically malnourished; and a combination of debt and insecurity means suicide is now the number two leading cause of death for 15-24-year-olds globally.

These are victims of the system, sacrificed on the altar of profit. 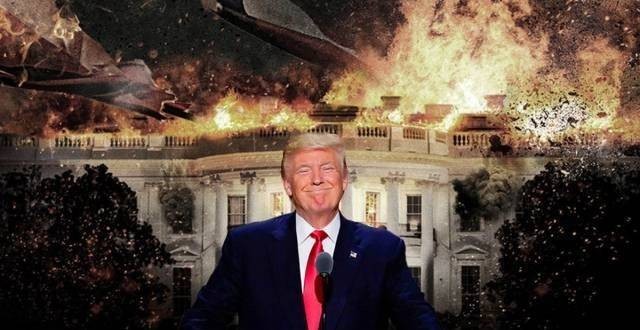 The capitalist class of the wealthiest nations sucks the blood out of the so-called Third World. Trillions of dollars flow out of poor counties to the developed countries, dwarfing inflows from foreign aid. To put this in perspective, for every school built, well dug or food package sent to starving African nations, the bosses and banks of the west receive 24 times that amount back through debt, looting and fraud.

This is not to mention the horrendous human cost of imperialist wars, which have reduced entire civilisations to rubble and triggered a refugee crisis that has doomed thousands of men, women and children (denied sanctuary in Europe) to a watery grave.

In the midst of this misery, a tiny, parasitic elite has acquired obscene riches. Over 80 percent of the wealth created last year went to the richest one percent of the population, who hoard their loot and grow fat while the rest of us suffer. More wealth is being created than at any time in history, yet wage growth is at its lowest level since the Napoleonic Wars.

On top of everything, all the signs point to another impending economic crisis. With Trump’s trade war with China and the ominous gyrations on the stock market, no serious economist doubts we are heading for another crash, one that will be far worse than 2008.

Help us build the IMT!

The capitalist system is at a dead end. It is not able to solve any of the burning problems that humanity is facing. The only solution is to overthrow it and fight for a socialist society, rationally planned and democratically controlled by and for the majority of society. The conditions for a socialist revolution are maturing. The world situation is becoming increasingly turbulent. Enormous social explosions are being prepared in which the Marxists will intervene. That is what the International Marxist Tendency is preparing for, by building a worldwide Marxist revolutionary organisation. We are in a race against the clock, as the objective situation is developing rapidly.

But as we all know, finances are the sinews of war. In order to write and publish articles and books, to organise events and to intervene in movements across the globe, we need money. As opposed to the capitalist class, however, we do not have any state funding or billionaire backers to support us. We only rely on the financial contributions of supporters and sympathisers of our cause: the socialist transformation of society. In our fight against capitalism for a better future, we are appealing to our comrades, supporters and sympathisers to donate and help us build our forces across the world. 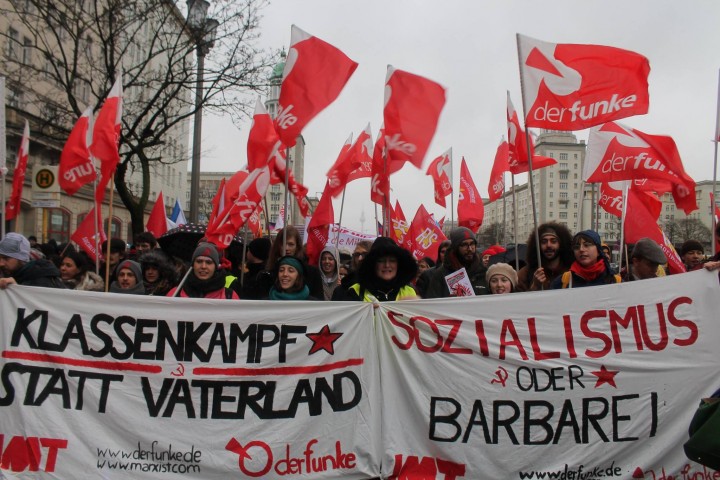 Already, comrades have taken very important steps forwards in many countries. In the past six months we have seen a continuation of the previous period’s positive developments. In July we organised our biggest ever World Congress, with a record 370 attending from around the world. We also organised very successful local schools and seminars in Britain, Switzerland, Sweden, the Northeastern United States, a Francophone school in Geneva (with comrades attending from Switzerland, Belgium, France and Québec), Austria and elsewhere. In the next month we are organising our Montreal School, which is the biggest Marxist event in Canada; as well as our Brazilian summer school. Only a few weeks ago, we organised a very successful day school followed by a bloc on the Luxemburg-Liebknecht commemoration demonstration in Berlin, with around 100 people participating.

This is all coordinated at our international centre, which in addition to following up all this work around the world, also runs the In Defence of Marxism website, as well as the WellRed Books publishing house. The website is one of the world's foremost sources of Marxist news and analysis, and our publishing house is always growing, with new titles being added every year. In the autumn, we published two new books about the German Revolution, as well as the Permanent Revolution in Latin America. To strengthen this work, we have taken on more full-time staff since June last year. Only the sacrifice and commitment of our comrades and supporters made this investment possible. 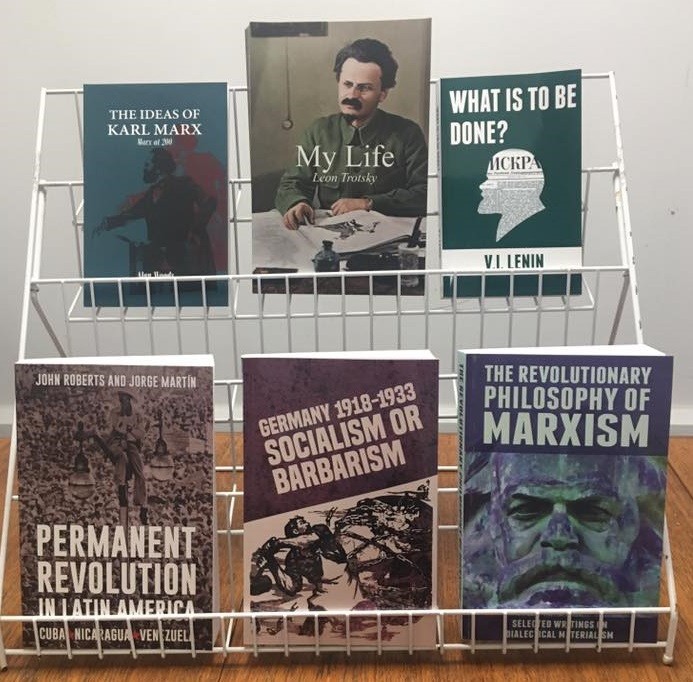 We also have a number of exciting public events and campaigns lined up for the coming year, which will both educate and raise the political level of attendees all over the world, and strive to reclaim the real traditions of our movement.

Finally, we are preparing for the coming 2019 World School. Given the qualitative and quantitative development of the IMT, this promises to be our best school ever. It is essential that as many comrades from outside the advanced capitalist countries as possible can participate. Therefore, a key part of our collection will be dedicated to ensuring that we can pay the travel costs of those comrades that can’t pay for themselves.

For all of these reasons we are asking you to help us reach a target of €15,000 in our Winter Appeal. This is an ambitious, but perfectly achievable goal, which reflects the scope of the tasks ahead.

We ask you to donate to the greatest cause on earth: the revolutionary emancipation of humanity!