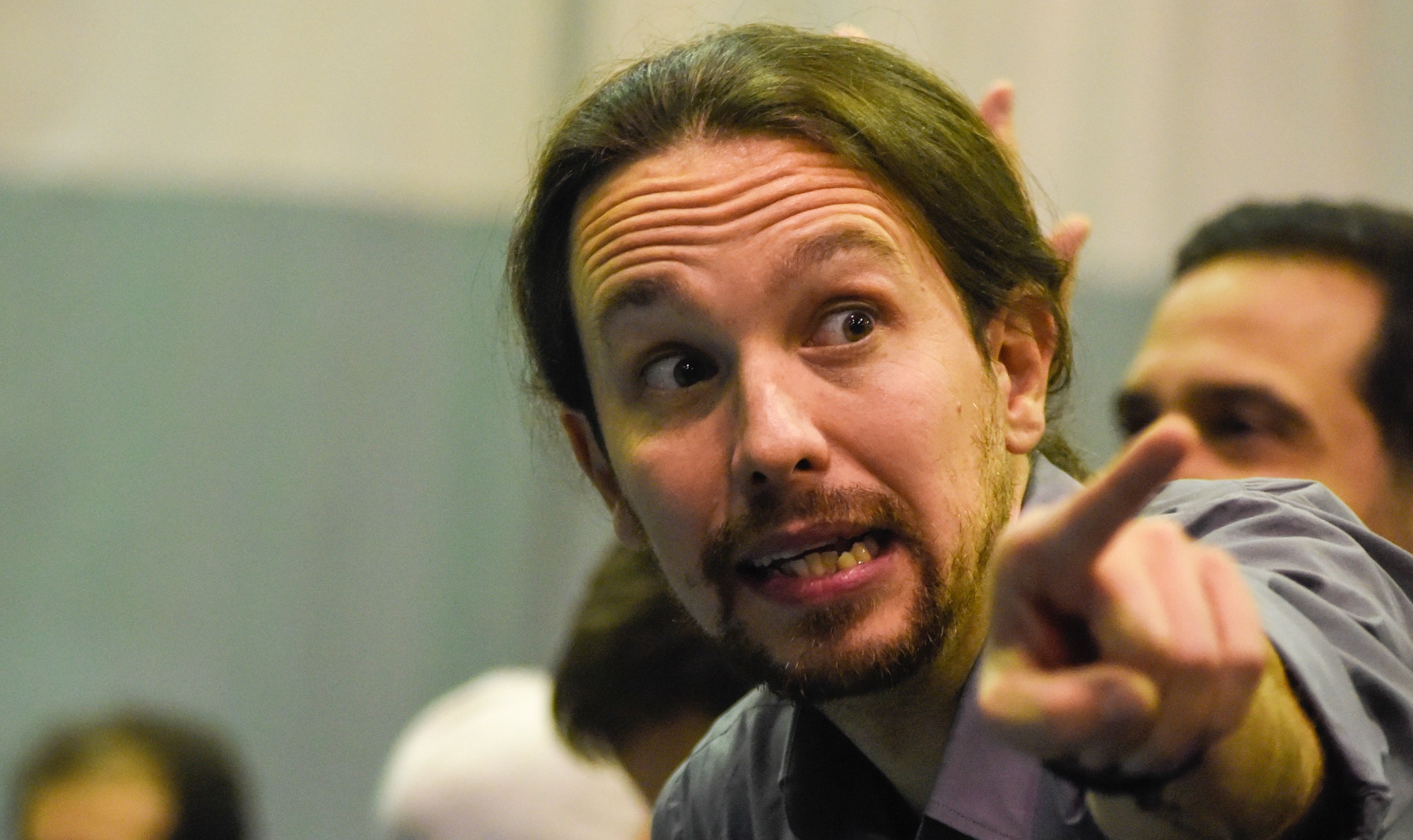 A new scandal has emerged in Spain, concerning a group of high-ranking police officers who worked in cahoots with the former PP Minister of the Interior, Jorge Fernández Díaz, and the Rajoy government to pursue “opponents of the State" (such as the Catalan separatists and Podemos), and sabotage the investigation of major corruption cases. This so-called "cesspit of the state” is yet further confirmation of what is already common knowledge: the state and so-called “free press” are rotten to the core. 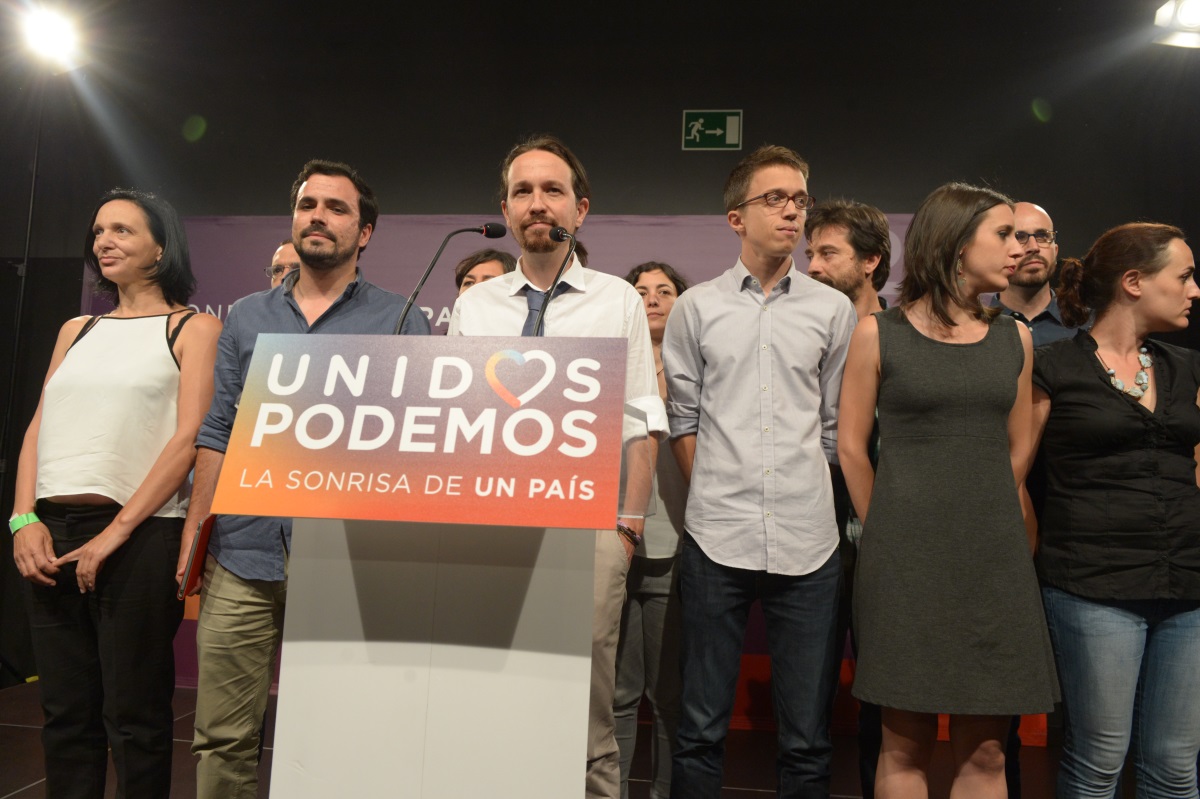 The elections of 28 April 2019 are of great significance. There is much concern about the possibility of the return of the right-wing to government, reinforced by the extreme right wing of Vox. It is the obligation of left-wing activists and voters to do everything we can to prevent it.