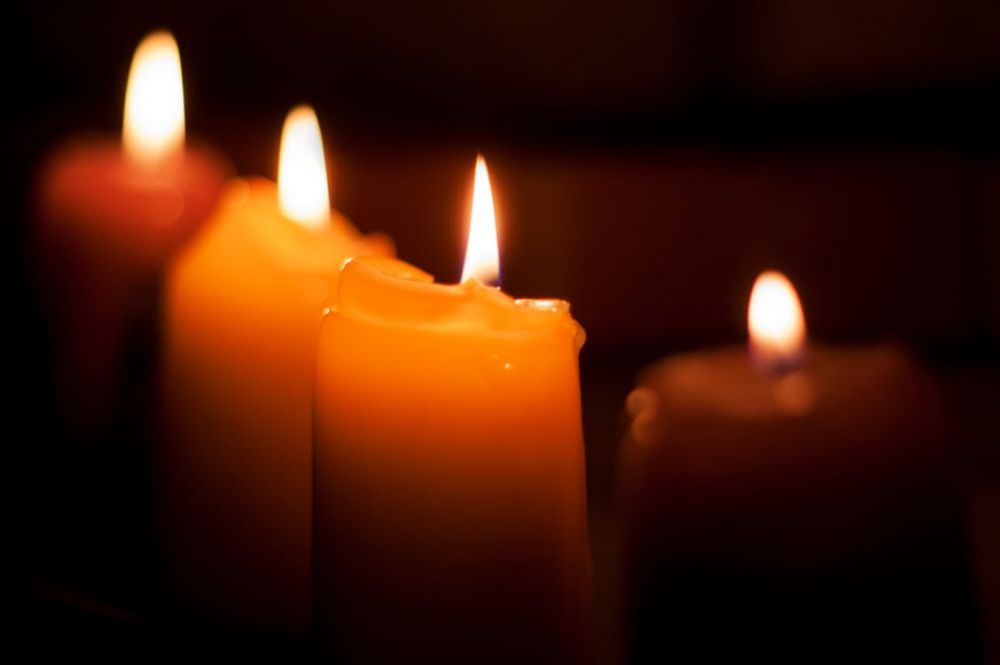 An 81 year-old woman died in a fire in her flat in Reus, Catalonia in the early hours of Tuesday, November 15. The fire was caused by a candle she kept by her bed. Two months ago, the electricity company had cut off her supply as she was unable to pay. This tragic incident reveals the barbarism of a system which puts private profit above the needs of the people and highlights the brutal impact the crisis of capitalism is having on millions of families in Spain.

The company which cut  the electricity supply to this woman’s house is Gas Natural Fenosa, a Spanish multinational company operating in over 30 countries and whose main shareholders are La Caixa and Repsol. Gas Natural is the third largest supplier of gas and electricity in Spain and had profits of over €1.5 bn in 2015.

The Spanish electricity market is notoriously dominated by a handful of giant companies which hold consumers to ransom. Electricity prices have gone up by 52% for households in the 2008-14 period, double the average increase in Europe, making Spain the country with the fifth most expensive prices in the EU (see graph). As a result of the capitalist crisis, which has hit Spain particularly hard, over 28% of the population is now in risk of falling into poverty and social exclusion. 3.5 million are in a situation of severe poverty. “Energy poverty” - that is, families who find it difficult to pay electricity bills - now affects 17% of all Spanish households (about 7 million people), a 47% increase since the beginning of the crisis. Five million people are unable to properly heat their homes. It is calculated that energy poverty causes 7,000 deaths a year.

While the energy giants fill their pockets with ever growing profits, the Popular Party government of Rajoy has used its parliamentary majority to block at least 12 different law proposals to deal with the problem of energy poverty, by preventing the disconnection of poor households and guaranteeing a minimum amount of energy to poor families.

In the case of Catalonia, one of the worst affected by energy poverty, the situation is even more scandalous. In 2015, the Catalan Parliament, under pressure from popular mobilisation around this issue, passed a law to deal with evictions and energy poverty. The Spanish government appealed against it to the Constitutional Tribunal and parts of the law are currently suspended in their implementation. One of the measures affected is the possibility for poor families to temporarily suspend payment of their energy bills during the winter months.

It seems that in the case of the Reus woman who died, the company might have broken this law which forces energy suppliers to notify the relevant authorities before disconnecting any customers from the supply, so that they can ascertain the economic situation of the family and trigger some of the benefits which cover the poorest families. In this case this was not done and both the local council in Reus and the Catalan government have summoned the company about it.

As Laia Ortiz, part of Barcelona Mayor, Ada Colau’s team, explained, this death could have been avoided. She pointed out that 7 out of 10 fires in homes in Catalonia are linked to energy poverty with people using candles to lit their houses or wood heaters to heat them.

The local councillors of the CUP (Popular Unity List - the Catalan pro independence anti-capitalist party), which are the second largest group in Reus, did not mince their words blaming the capitalist system for the death of the woman: “When a death is provoked, either by action or by omission, that’s murder. And those who defend this system are accomplices”. As they correctly pointed out, the problem is private property. The council-owned water company did report non-payment of the bills and the council intervened to subsidise them, while the privately owned energy supplier, did not report that they had cut off supply.

The Unidos Podemos MP Pablo Iglesias has requested that Gas Natural Fenosa president, Isidre Fainé, “one of the richest men in Spain” goes to Parliament to explain himself about this case and what his company is doing about it. He also explained that Podemos has called for pickets outside Gas Natural offices across the country.

The death of the 81 year old woman in Reus has provoked a national outcry. Energy companies are particularly hated as they have continued to make profits during the crisis, helped by politicians from the main parties, many of whom end up on the administration boards of these same companies once they served their term as ministers or secretaries of state. The demand for the nationalisation of the energy companies has become a central one. Only one conclusion can be drawn from this tragedy. The capitalist system, putting the profits of a handful of giant private companies above the interests of the majority of the people, is responsible and must be done away with.