Revolution and counter-revolution before 1900 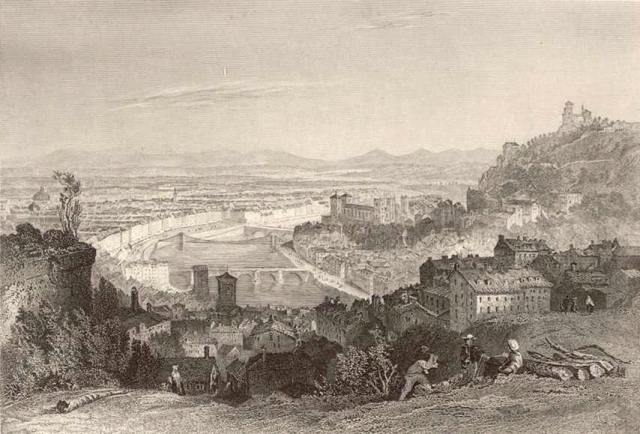 Engels described the Canut revolt of the Lyon workers in 1831 as “the first working-class rising” of the early period of capitalist development. In fact, it was the first time in history that the working class had taken power in a major city. Here Steve Brown, basing himself on Robert J Bezucha’s book The Lyon uprising of 1834, describes those momentous events. 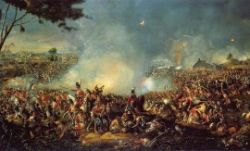 The Battle of Waterloo - 200 years ago, on 18th June 1815 -Â was the last great event that marked the end of that great historical process that was begun in 1789 by the Great French Revolution. With the defeat of Napoleon, the last flickering embers of the fires lit by revolutionary France were extinguished. A long, grey period settled down on Europe like a thick coat of suffocating dust. The forces of triumphant reaction seemed firmly in the saddle.

In the recent period, the so-called Tea Party movement has laid claim to the legacy of the American Revolution. With their tri-corner hats and abstract appeals to patriotism and freedom, they have seized headlines, aided by generous coverage by the corporate media. This has led to tremendous confusion when it comes to the real class roots of this world-shaking event. Unfortunately, for many Americans, the Revolution has been reduced to a summer barbecue on the 4th of July, flag-waving, fireworks, and images of George Washington heroically crossing the Delaware River.