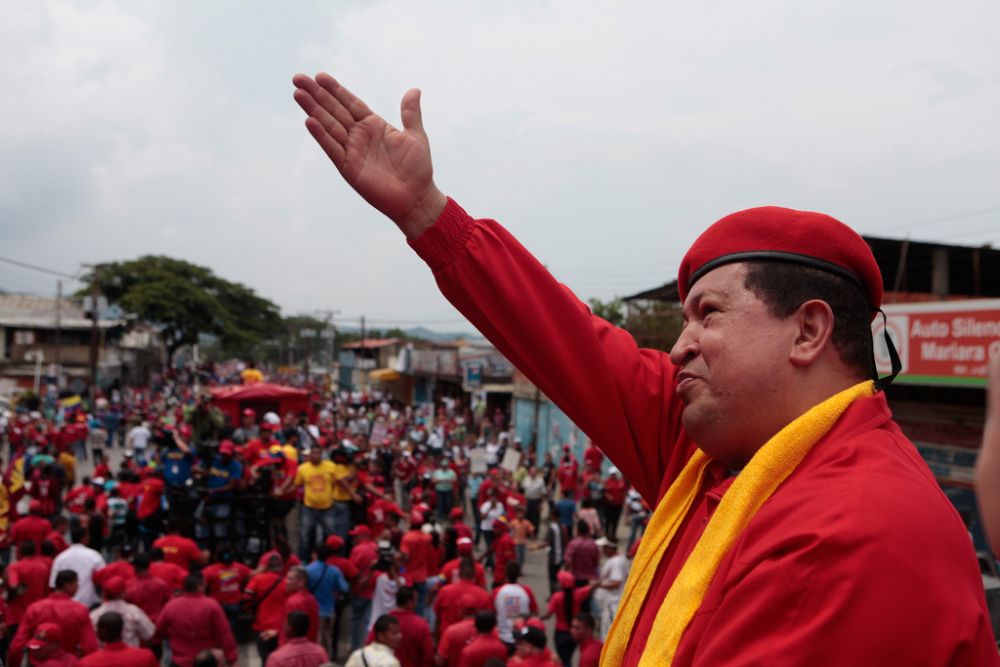 Today marks the anniversary of the defeat of the coup that attempted to remove President Hugo Chavez from power in 2002. Within 48 hours, reaction was defeated by a magnificent movemenet of the Venezuelan masses. Here we reproduce the analysis of those events written by Ted Grant and Alan Woods, originally published on 14 April 2002.

Click here to read "Revolution and Counter-Revolution in Venezuela."