Pakistan
Share
Tweet
The PTUDC in Karachi met recently, electing an executive body with representatives in key industries and workplaces, and also passed a resolution. We also provide photos of the event 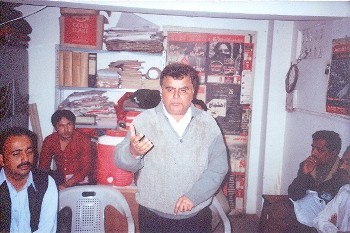 The meeting of the PTUDC-Karachi was held on 17th January which was presided by comrade Hasib Ahmed, while comrade Riaz Hussain Lund Baloch, President of the PTUDC, was also present.

At the start of the meeting comrade Riaz Baloch gave a detailed analysis of the world economic situation and the impact it is having on the living conditions of the workers of the world. He also explained the financial turmoil in the Pakistani economy and the inability of the present rulers to overcome this crisis. 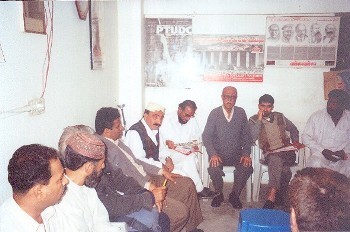 Also present at the occasion were comrades Shamim Soomro from lawyers, Rehan from Democratic Union Pakistan Steel, Yusuf Baloch from Landhi, Manoo, Hardil Kumar and others from various industries and departments.

At the end of the meeting the following resolution was passed: 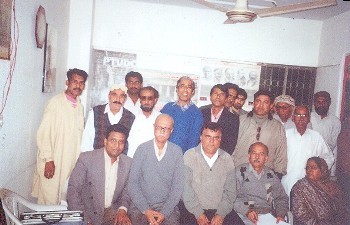