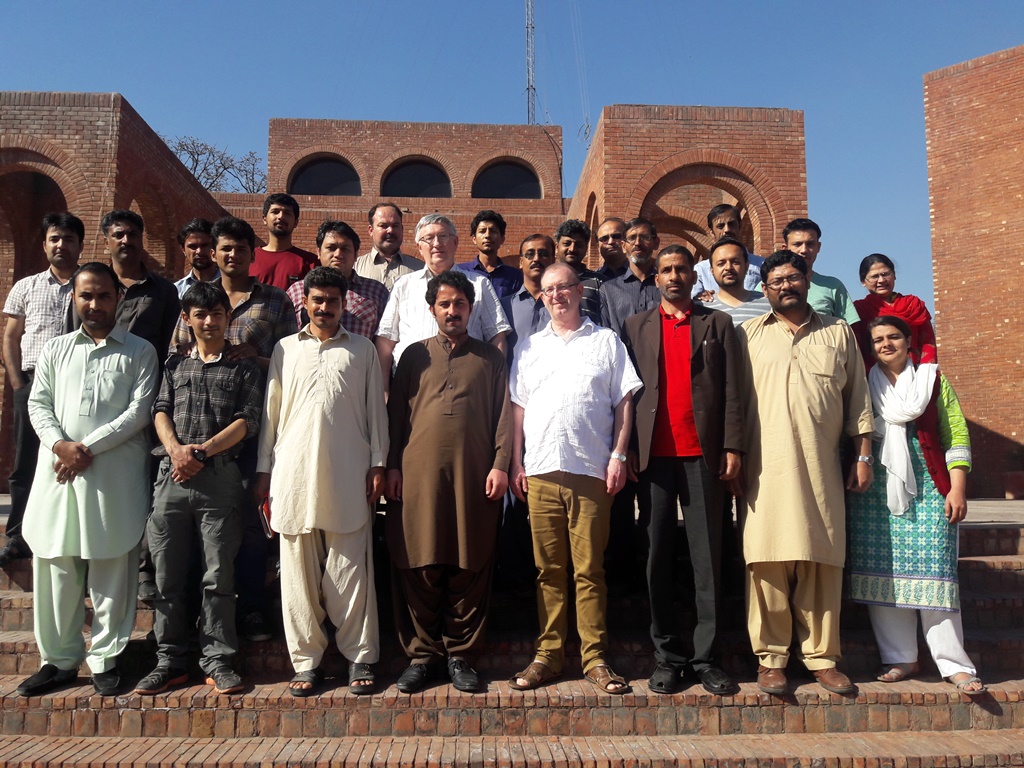 Yesterday the first meeting was held of the Coordinating Committee of the Pakistan IMT that was elected last weekend at the Unity Conference. The 19 members of the Committee represented every area of the country: Pashtoonkhwa, Kashmir, Islamabad, Taxila/Wah, Lahore, Faisalabad, Multan, Dadu, Karachi and Balochistan.

Also present were comrades Alan Woods and Rob Sewell of the International Secretariat of the IMT. The proceedings were opened by comrade Alan Woods who pointed out that this was a historic meeting and a great new start for the IMT in Pakistan.

It represented a decisive break with incorrect methods that had accumulated over the past period. One important question was the nature of the congresses of the Section. For some years the Congress occupied a central place in the work of the Section. They were successful in many ways in putting the organization on the map nationally and internationally. However, there was another side to this. The congresses became more and more like rallies. This made serious debates impossible. This state of affairs became unsatisfactory and the most active comrades and cadres became more and more dissatisfied. This dissatisfaction was not correctly handled by the leadership and finally erupted in the present conflict. For some time Adam Pal had been advocating the establishment of a separate delegate congress that could hammer out the ideas and permit genuine debate. But this was always resisted by Lal Khan and the leading group.

Disagreements also emerged on questions of strategy, tactics and the attitude towards PPP. Instead of creating the atmosphere for a democratic discussion, the leadership of the section resorted to an accelerating series of expulsions and bureaucratic measures.

As a Marxist International based on the democratic traditions of Bolshevism, such methods are completely unacceptable to us. 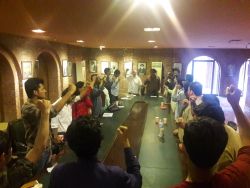 A large number of active and energetic comrades, especially the youth, are supporting the Opposition. This was shown last weekend at the Unity Conference. Alan reminded those present of Lenin's words: "He who has the youth has the future." He then proceeded to outline the most urgent tasks of the IMT in Pakistan. In view of the deliberate campaign of lies and misinformation which is being mounted by former leaders of the section in order to sow confusion in peoples’ minds, the first step would be to explain to all comrades what the real position of the IMT is and who we support. 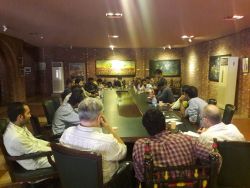 We must make sure that every comrade is acquainted with the contents of the IEC Resolution, which demanded to withdraw all expulsions and the opening up of a period of democratic internal debate, and ask them to support it. Those who accept this will be considered to be members of the IMT. We attach no other condition for membership of the International and those who accept this elementary condition will be free to put forward their views on perspectives, tactics or anything else.

In this context, Alan proposed a campaign to appeal to all those comrades of the Section who do not wish to break with the IMT and still adhere to its ideas and principles. This campaign will be commenced immediately under the guidance of the Coordinating Committee.

A discussion then commenced in which all members of the Committee participated, reporting on the strength of the organization in different parts of the country and plans for recruitment, finance and the launching of a paper in the near future. 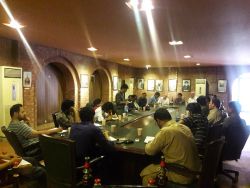 The mood of the meeting was one of confidence and enthusiasm about future prospects. This was indicated by the fact that many comrades agreed to double their subs.

The following comments of some of the comrades present at the meeting summed up the mood:

“The most important thing about the meeting was that the average age of the participants was less than twenty six years but the political level was very high. It was great to be there and to listen to the young comrades speaking enthusiastically”. (Paras Jan)

“For the first time, everything was real” (Aftab Ashraf) 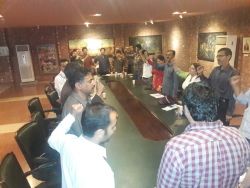 The meeting was summed up at the end by comrade Rob Sewell who said: "We have a solid base all over the country and this will lay the foundations for building a strong organization. If we keep the enthusiasm and confidence displayed at this meeting we will achieve our objectives."

After the election of a Steering Committee comrades sang the International. 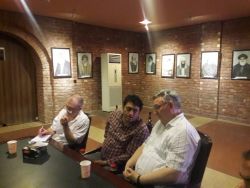