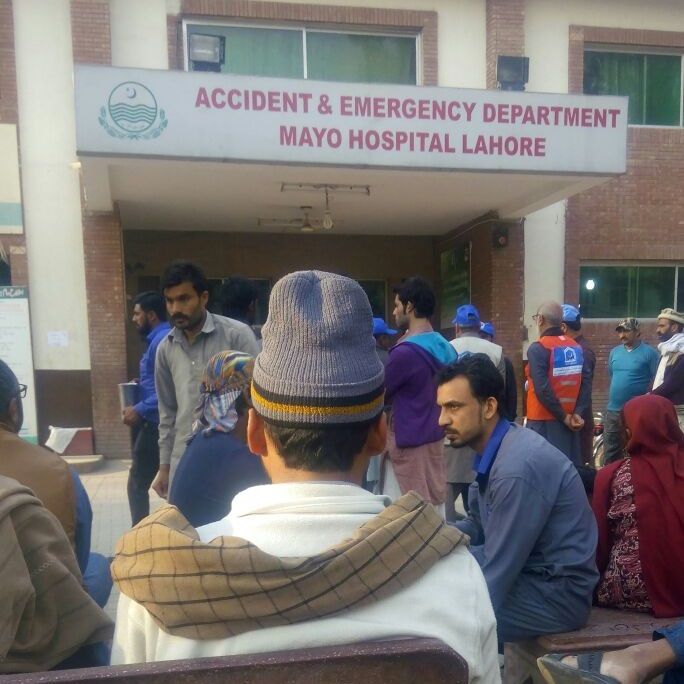 Yesterday, two workers - Usman and Arshad - were killed and 23 others severely injured after a fire broke out at the Al Badar factory located on Sheikhupura Road near Lahore. The fire was caused by a boiler which exploded in the factory. Twelve of the injured workers are in a critical state, with more than ninety percent burns. They have, according to hospital reports, little chance of surviving. 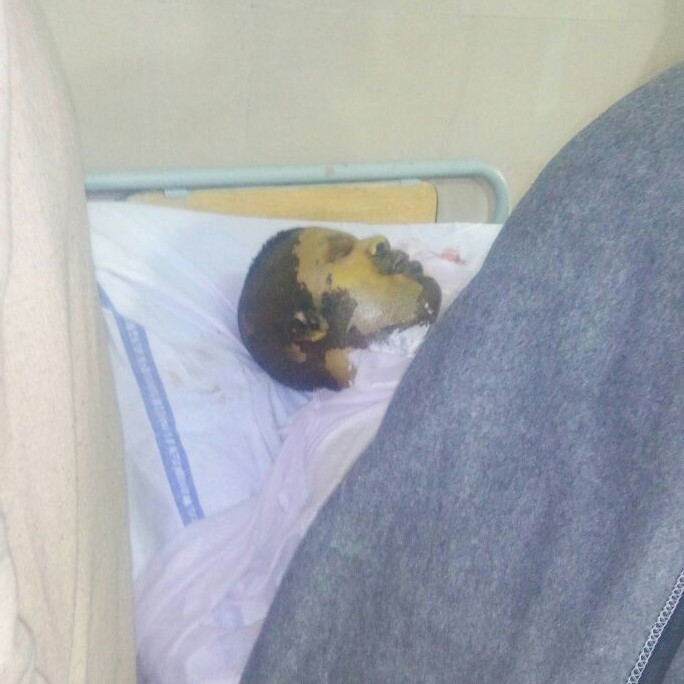 Talking to the correspondent of Worker Nama, some of the workers said that a similar incident had taken place last year in which many workers were injured. But no action was taken against the management. This time the outdated boiler inside the factory burst and led to a fire in the whole factory. Those who have not yet died from their injures could very well do so and if not, will most probably be paralyzed for the rest of their lives, if they do not die off their injuries, that is. 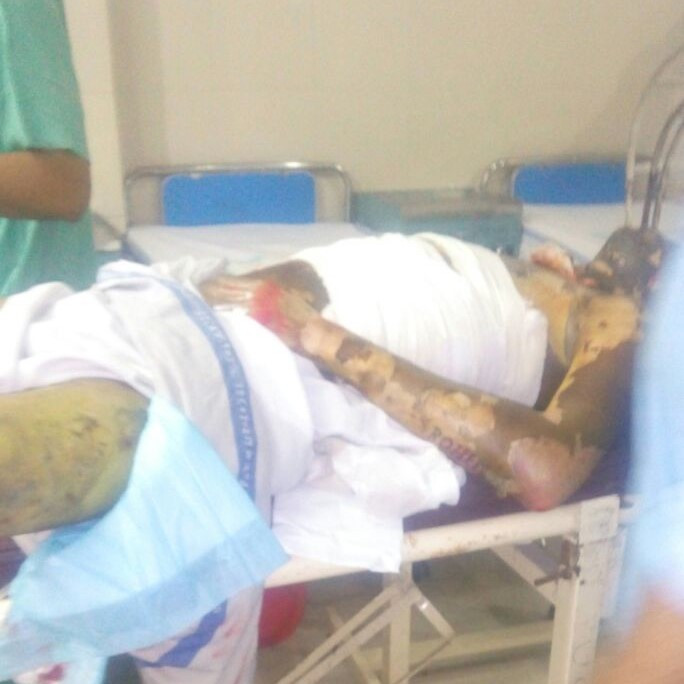 The Al Badar factory manufactures parts for the Honda motorcycles company situated nearby. Honda is more responsible for this incident than anyone else. They are using the third party contract system to increase the exploitation of the workers. Honda is earning millions of dollars in profits from the production at Al Badar every year. Yet they keep pushing the workers even more. In order to get rid of the “burden” of having a labour force and providing basic safety as well as having to pay the workers the minimm wage (mininum $140 per month), they have handed over production to a third party contractor. Many multinational companies such as Honda, Unilever, Nestle, Coca Cola are using these tactics to increase profits. In reality these workers are manufacturing products for giant businesses, but officially they are employed by a local contractor. As a result the workers receive extremely low wages - far less than the official minimum wage - they have poor safety conditions and work in very hazardous conditions. Furthermore, legally, the big companies do not have to take any responsibility for workers who are killed or injured at work.This super exploitation is the basis of their enormous profits.

This particular third party contractor violates all labour and safety laws. The workers who work here are brutally exploited. According to Pakistan’s labour laws, all workers should be registered with the Social Security department and are entitled to pension on retirement through the department of EOBI. But no such registration takes place in Al Badar and other similar contractors. The wages are below the official minimum wage and the workers are forced to work for up to sixteen hours a day. Even on Sundays they have to work to please their bosses. The Labour department in Pakistan has is totally impotent. Its officials themselves own big industries or shares in multinationals and they never allow the Labour department to interfere in their profitable businesses. In fact, labour department officials have become accomplices of the industrialists and often threaten the workers if they dare to raise their voice against the management or take any step to organise a union. The Police, Judges of labour courts and the officials of other departments all extort money from workers and brutally crush them if they raise any protests against all of the injustices they are exposed to.

Safety at the workplace in Pakistan is seriously compromised and workers are forced to work horrible working conditions. The management and the owners are mostly not bothered if some, or even all, of the workers of the factory are killed at work. They will just hire new workers and carry on business as usual. Even simple repairs for electrical wiring and other similar issues are ignored and end up leading to big disasters. The government has designated special officials as Boiler Inspectors, but as all other such positions, these are a farce. The workers continue to work in the most barbaric conditions and are treated worse slaves. The management staff regularly bully the workers, beat them up and give them life threatening punishments, but there is no one to save them. 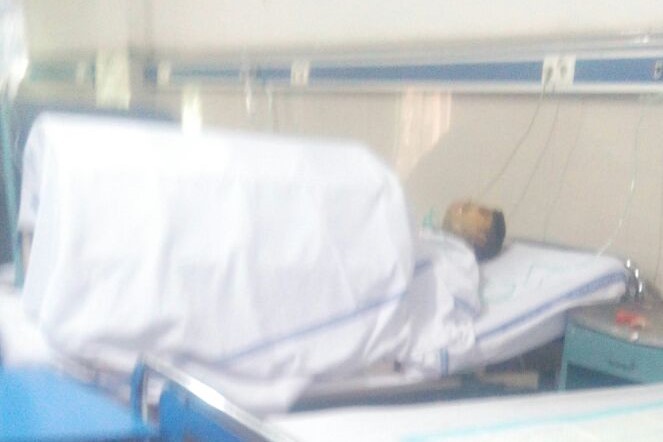 The lack of beds at public hospitals means that it is quite normal for three patients to have to share one bed. Furthermore, the medicine one receives is either very expensive or fake and often both. After this accident yesterday the injured were first taken to District Hospital in Sheikhupura, but there was no arrangement to treat these patients. So they had to be sent to Mayo Hospital in Lahore fifty kilometers away which is already overcrowded. Shamelessly, the ruling class has not built any proper hospital for such patients in a district, which has thousands of industries and more than one million workers. Of course, if any member of the ruling class as much as sneezes, they will go to Europe or the US for treatment.

The only way forward for the workers is to get organised and wage a struggle against the brutal capitalists for their rights. After the accident at Al Badar, the owners of the factory and the management of Honda are trying their best to dodge responsibility. All the media and government departments will join them in blaming the “careless workers”. These incidents have become a routine and every other day reports appear of workers burnt to death due to a burst boiler or a short circuit in a factory. No one is ever punished. In Baldia town in Karachi, nearly three hundred workers were killed in a factory fire four years ago, but no one has been held responsible. Hundreds of workers were also killed, when the roof of a multistory factory collapsed in Sundar industrial area, in Lahore two years ago. At Gadani ship breaking yard, near Karachi more than two hundred workers got killed on 1 November last year. Hundreds of “small” accidents with dozens of killed, take place on a regular basis across the country.  But no one is there to listen to the screams of the workers. The government is rapidly privatising all public sector departments and sending hundreds of thousands of public sector employees to the altar of the private owners who are butchering the workers every day.

The Red Workers Front has condemned this brutal accident and places all the responsibility on the management of Honda and the government of Pakistan.