International Marxist Tendency
Share
Tweet
The second day of congress was dedicated to elaborating on the Perspectives for Pakistan, as well as a discussion on the building of the Marxist tendency, followed by a report on the work of the IMT around the world. After the congress the more than 2000 comrades left the conference hall and organised a protest rally in the streets of Lahore. 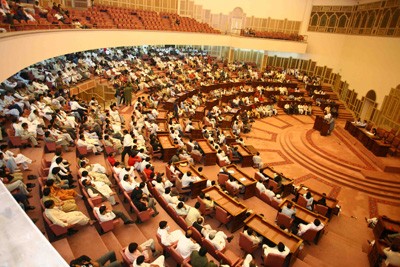 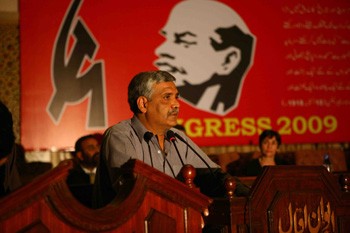 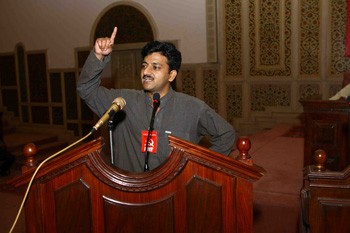 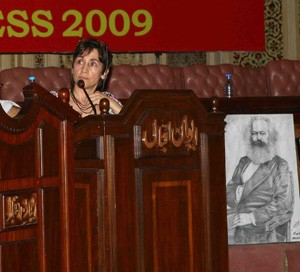 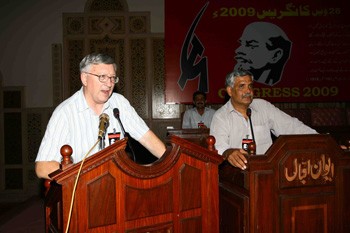 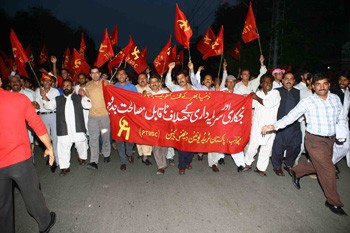