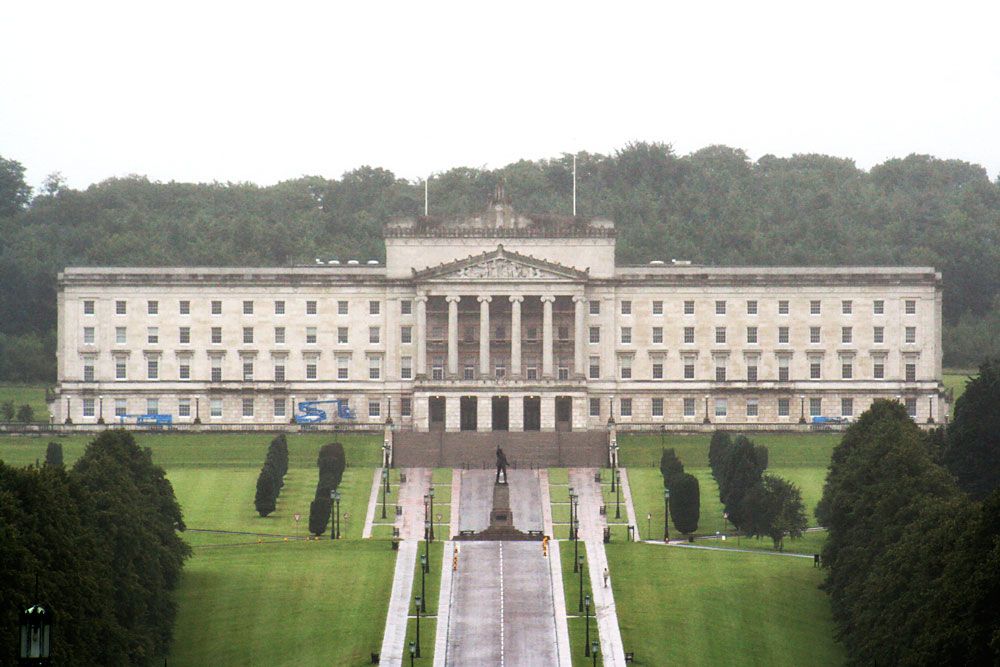 Last Thursday’s elections in the North saw a further swing towards both the DUP and Sinn Féin. This reflects a drawn out process that has gradually eroded the support for the Ulster Unionist Party and the SDLP since the signing of the Good Friday Agreement in 1998.

The Stormont Assembly is a political dead end, which reflects a deeper economic and political impasse. Things were bad enough before the onset of the economic crisis but now the Assembly will be presiding over the imposition of massive cuts, which NIC ICTU have estimated will result in the loss of some 48,000 jobs.

The final tally in the election was as follows, with the 2007 figure in brackets:

The upshot of these very minor changes is that not a lot is likely to change in the Assembly, which is to all intents and purposes a glorified County Council. After 30 years of armed struggle and decades of posturing and marching, SF and the DUP will divide up the ministerial portfolios between them and return to business as usual. The Stormont Assembly represents a blind alley that offers no solution to the problems of either Catholic or Protestant workers.

The Northern economy is overwhelmingly dependent on the state. There are more workers on sick benefit now than are working in manufacturing. Huge swathes of industry have been devastated and unemployment is rising once more. The Con Dem government’s cuts are going to add further pressures to what is already a very difficult situation. This economic and political impasse also explains the development of groups like the Traditional Unionist Voice trying to outdo the DUP. But it explains a series of breakaways from SF also, as well as the recent increase in activity of the Real IRA. 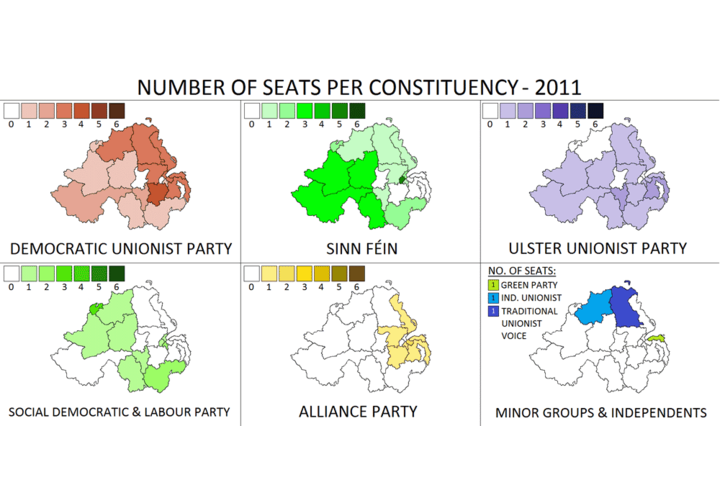 While there were a great many candidates seeking election on Thursday, what was clearly missing was mass working class representation. The impact of the loss of 48,000 jobs in what is already a very small and weak economy will be a disaster. Inevitably there will be growing pressure on the trade unions to take the lead in fighting to defend jobs and services. Some 6,000 workers demonstrated in Belfast on March 26, which is a sign of the mood that will develop as the cuts begin to bite. But the trade unions are effectively fighting with one (or both) hands tied tightly behind their backs.

The left in the North is fragmented and weak; while Eamonn McCann got a respectable 3128 votes in Derry the Workers’ Party received 1155 votes, while the Socialist Party received a total of just 819 votes across three Assembly seats. While the situation appears to be marginally better in the local council elections the conclusion has to be that there are no shortcuts.

The crisis in the North reflects the impasse of capitalism throughout the island of Ireland, throughout the advanced capitalist countries and the whole world. There is no way out for capitalism other than by attacking workers’ living standards and squeezing the working class. The main focus of a genuine Marxist Tendency in the North has to be on the development of a mass, trade union based, working class alternative fighting on class issues with a Socialist programme. Such a mass alternative could cut across sectarian divisions not through mere appeals for workers’ unity, but by demonstrating in practice that the class interests of Catholic and Protestant workers are more powerful than the efforts of the ruling class and vested interests to divide them.