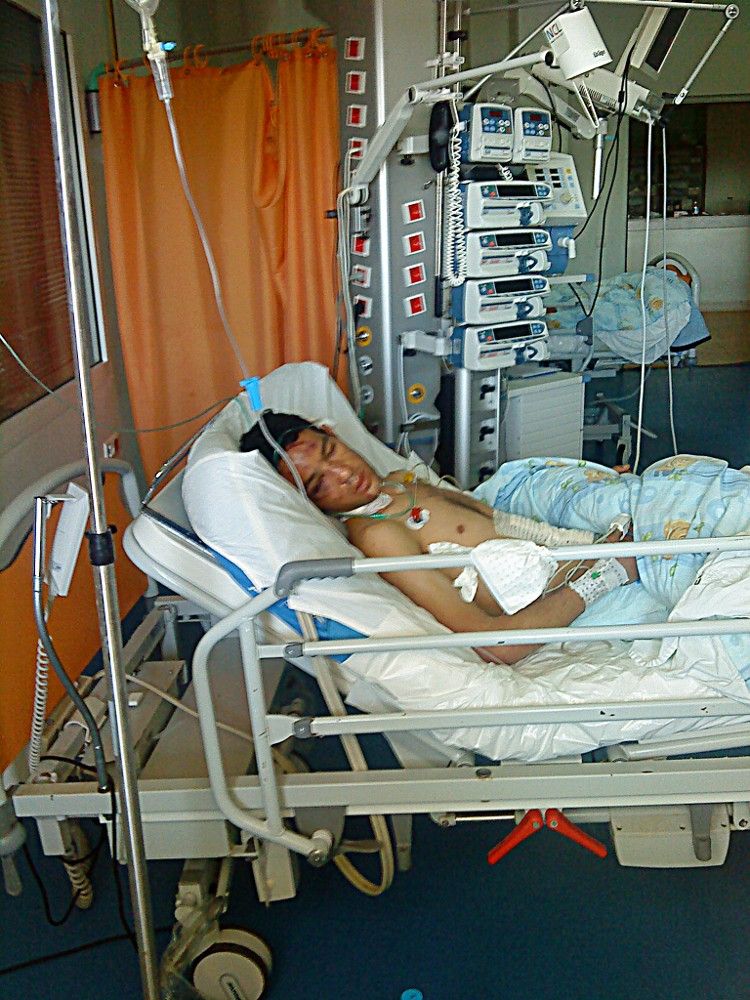 During the February 20 protests in Morocco, the state unleashed its security forces on the masses, leading to at least nine deaths and many arrests. One of those arrested and brutally tortured was a comrade of the Communist League of Action (CLA), the IMT in Morocco. We publish here an appeal from the comrades of the CLA. We ask all our readers to take part in the protest against these actions.

On February 20, the Moroccan masses mobilised on the streets across the country and in Western Sahara, to protest against despotism and oppression. The repressive apparatus of the monarchy, with its various contingents, organized a fierce campaign of repression against the demonstrators. They used helicopters, batons, tear gas, plastic bullets and live ammunition, and police vehicles were driven at full speed against the protesters.

At the same time a campaign of arbitrary arrests, breaking into homes and looting of property was conducted. The fierce repression continued the following day, leading to more victims. At least nine people were killed and many were injured. An unknown number of arrests was made.

Activists of the Communist League of Action, who demonstrated with the people, were also targeted in the crackdown – which went hand in hand with intimidation and chases leading to the arrests.

On February 21, Moncef Laazouzi, our comrade, a student at the Mohamed Ben Abdellah University in Fez, was kidnapped by police forces and tortured. Later, we learned of his hospitalisation at the University Hospital of Fez, because he had suffered several injuries, a fractured foot and bleeding of the spleen. These injuries required surgery.

What has happened to our comrade is just an example of the the daily repression suffered by our people, the other currents of the Left and the labour movement as a whole – with the complicit silence of the media. But we declare that despite the repression, we will continue our struggle until the final overthrow of the dictatorial and exploitative system.

We call on all internationalist activists and the international working class to show their solidarity with the workers and the youth of Morocco, and with all victims of repression by the Monarchy. We must demand an immediate halt to the campaign of arrests and killings that continues unabated. All those responsible for these heinous crimes must be tried. We call for different forms of solidarity: sit-ins outside the Moroccan diplomatic representations abroad, adoption of resolutions of solidarity by labour unions and leftist organizations, youth, etc...

You can also send your letters and messages of protest and denunciation to these addresses:

Please send copy of these messages to: lac@marxy.com

The strength of the working class is in its unity!
Workers of all countries, unite!