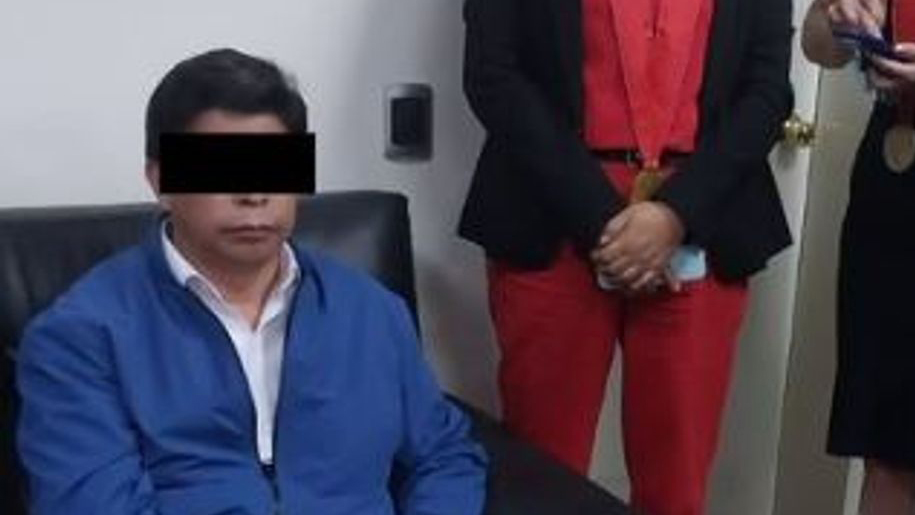 A third impeachment motion had been filed against president Pedro Castillo and was to be discussed on December 7, by Congress. However, at 11:45am Castillo gave a message to the nation announcing the dissolution of parliament, in response to the multiple attacks and obstacles that it has placed on his mandate from the beginning. 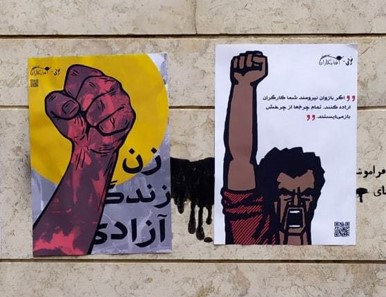 A new wave of youth protests coupled with student and bazaari strikes in Iran began on 5 December, and were planned to continue until 7 December. The protests, which have so far reached 83 towns and cities, were initially called by revolutionary students, but the call was echoed by workers’ organisations.