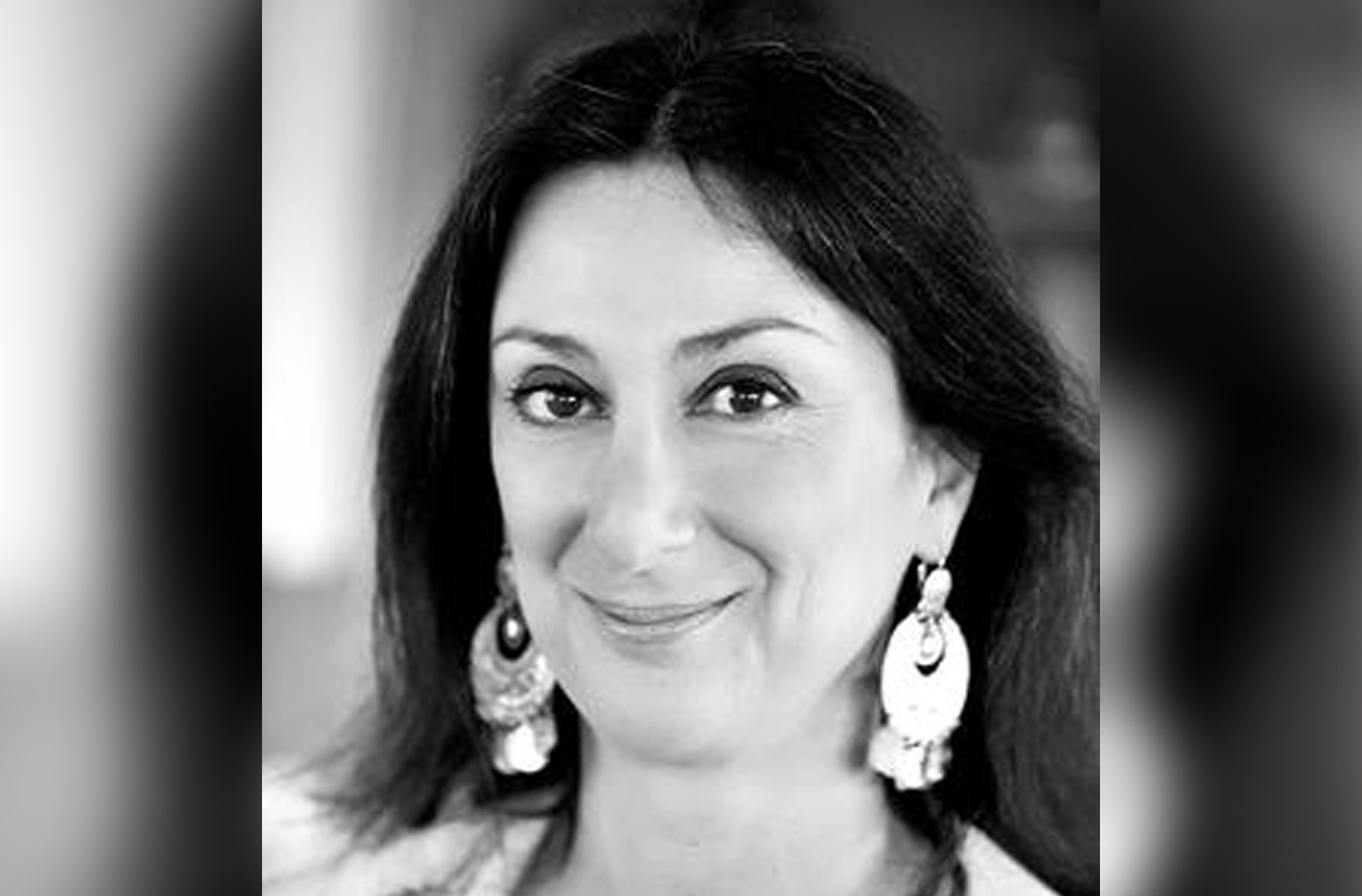 Four years after the murder of Daphne Caruana Galizia, a journalist and blogger who led the investigation of the Panama Papers leak in Malta, a new inquiry has concluded that the state should “shoulder responsibility for her death”. The 437-page report does not directly blame the Maltese state for the orchestration of her murder, but it deems that an atmosphere of impunity was generated by the highest echelons of the government. This comes after a period of increasing instability in the country, which has been engulfed in corruption scandals, enormous levels of inequality, and utter incompetence in dealing with an increasingly dire refugee crisis.

Throughout her time as an investigative journalist, Caruana uncovered countless corruption schemes involving the country’s elites. Her independent blog was one of the most visited websites on the island, which placed a target on her back. For years, the ruling class and their political representatives had vilified her, launching propaganda campaigns to blacken her name. The involvement of the Maltese ruling class in the money laundering schemes uncovered through the Panama Papers leak was unequivocal, and Caruana was instrumental in establishing links between members of the Maltese government and shell companies such as Egrant. Caruana claimed that this company in question was owned by former Maltese Prime Minister Joseph Muscat’s wife, although she was never able to prove it. Litigation is ongoing between Muscat and Caruana’s family regarding these claims, but two other members of Muscat’s cabinet, Keith Schembri and Konrad Mizzi, were indeed positively identified as owners.

In his testimony, Yorgen Fenech, a Maltese businessman implicated in Caruana’s assassination, pointed at Mizzi as one of the architects of the crime. The fact that such atrocious crimes have been committed on European soil speaks to the corruption entrenched in the governments of this so-called bastion of ‘progress’ and ‘civilisation’. The climate of impunity for the ruling class of Europe in its rampant conclusion has found its natural conclusion in the assassination of a journalist, the true culprits of which will likely never be apprehended. 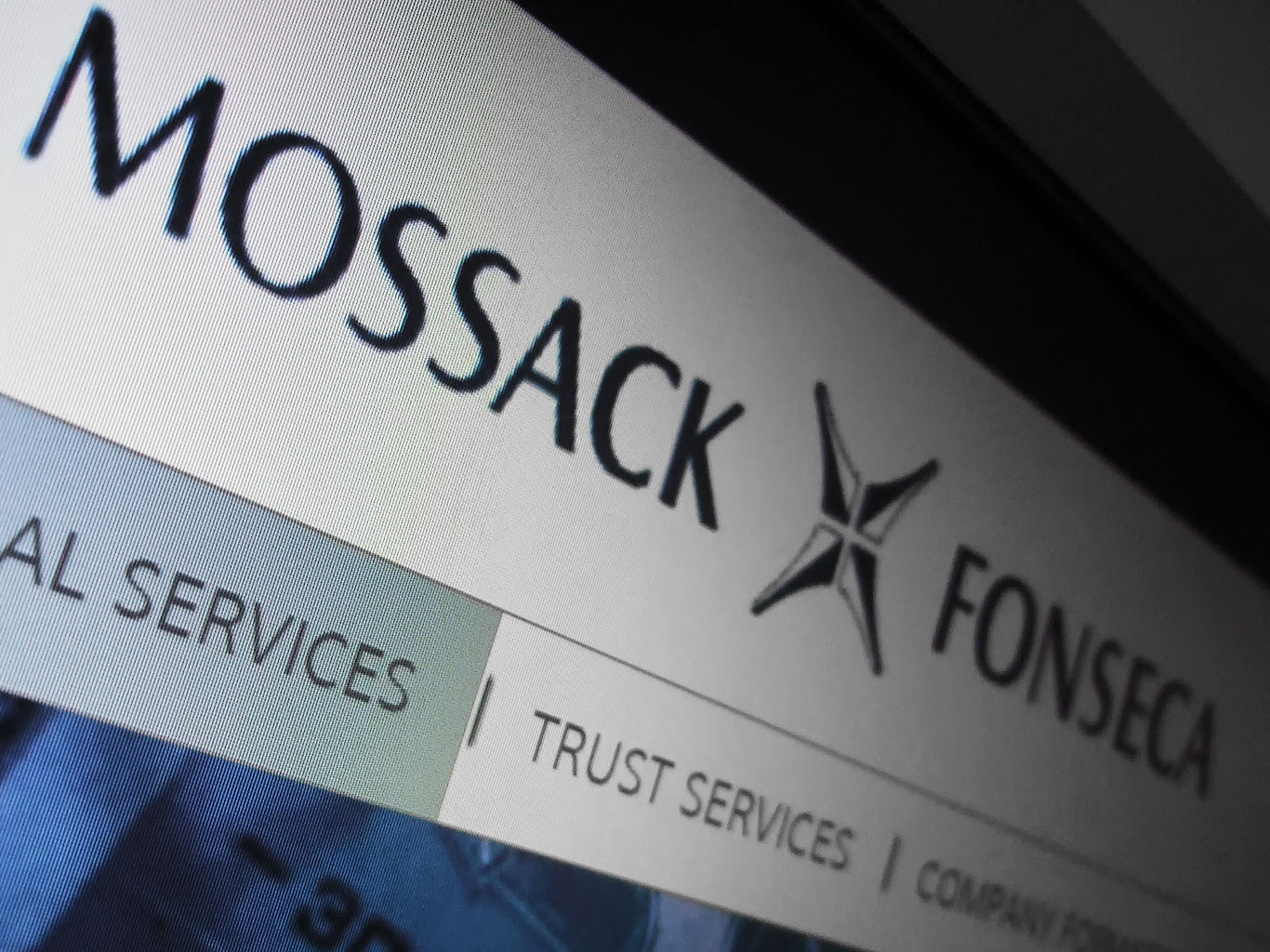 Caruana was instrumental in uncovering links between Maltese politicians and shell companies for tax avoidance that were exposed in the Panama Papers / Image: Moscow Live, Flickr

The inquiry’s indictment of the Maltese government is just the latest in a series of crises that have shaken the political system on the island to its very core. A small, paradise-like enclave in the Mediterranean Sea, Malta was granted independence from the British empire in 1964 and was declared a republic within the Commonwealth in 1971, during the reformist government of the Maltese Labour Party (Partit Laburista), headed by Dom Mintoff. During his mandate, Mintoff carried out a series of nationalisations of the banking sector (formerly in British hands), import substitutions schemes and expansion of the welfare state. Social gains were also made at this time: civil marriage was introduced, and homosexuality and adultery were decriminalised. In spite of this, his period in office was not without its detractors. In 1984, Mintoff resigned, paving the way for the entry of the right-wing Nationalist party into government, and the abandonment of any semblance of radicalism by the Partit Laburista.

In 2004, Malta entered the European Union. Despite having campaigned against entry in the referendum, the Partit Laburista has embraced Malta’s new relationship with the EU, holding significant leverage due to the island’s status as a point of entry for refugees. As oversight of financial fraud is somewhat lax in Malta compared to other member states, financial firms on the island have taken special advantage of this state of affairs as the island is used as an entry point for foreign money into the EU economy.

Known for its links to the drug trade, there have been many cases of assassinations and other episodes of violence that the Maltese police and the broader justice system have left unsolved. In fact, one of Caruana’s first major articles called for the resignation of Maurice Calleja, Malta’s head of the armed forces, after it was reported that he had been helping his son, a prolific cocaine trafficker, avoid customs when entering the island. This report was the first of many that put her in the crosshairs of the ruling elites. In 2008, she eventually opened her own independent blog, Running Commentary, alleging frustrations with the constraints of the local Maltese press. This coincided with Joseph Muscat’s election as Malta’s new Laburista leader. The relationship between Caruana and Muscat was a bitter one, as the journalist pointed to his government as the main driver of rising corruption on the island.

One of the main sources of income for the Maltese government is the citizenship-by-investment scheme. The scheme hands out EU passports in exchange for exorbitant sums injected into the country’s economy (no less than €1.5 million). Since its inception in 2018, this scheme has generated approximately €2 billion in revenue, accounting for 15 percent of the island’s gross domestic product. The ease with which these so-called “third-country nationals” are granted citizenship stands in contrast with the country’s brutal treatment of refugees and asylum seekers, who are retained in so-called “open centres”, which are often overcrowded and in very bad conditions. There, they have little access to information about their application process or to stable employment opportunities. In September 2020, the Council of Europe’s anti-torture committee condemned Malta’s treatment of refugees and asylum seekers, calling it a “system that purely ‘contained’ migrants who had essentially been forgotten, within poor conditions of detention and regimes which verged on institutional mass neglect by the authorities”.

The Partit Laburista in no way whatsoever represents the interests of workers. Indeed, they have been the main advocates of tax and trade liberalisation, turning the island into an off-shore, casino-like tax haven within the EU. Despite having been in office since 2013, the Partit Laburista has done little to deal with the problems that have befallen working people as a result of the financial crisis. Despite macroeconomic data showing steady growth for the Maltese economy, the story for the working class is quite different: 17.1 percent of the population, or 82,000 people, are considered “at-risk” of falling into poverty. While non-Maltese “high-net-worth individuals” get preferential tax treatment, the Maltese working class suffers from income insecurity and precarious working conditions. Walking through the streets of Marsa or Valletta demonstrates the depth of the inequality that cripples the country: supercars rev their engines within metres of migrant workers, working under the scalding sun and suffocating humidity typical of the Maltese climate.

The tragedy of Caruana’s assassination and the lack of accountability for its perpetrators, serve as reminders of the brutality with which the capitalists and their enforcers deal with their opponents. Daphne Caruana’s efforts, albeit brave, proved futile in bringing the ransacking elites to justice. The Panama Papers proved that the capitalist system is corrupt by design. The list of beneficiaries of the more than 200,000 shell companies created by Mossack Fonseca included capitalists, politicians and private companies from every corner of the globe. It can only be assumed this itself is merely the tip of the iceberg, with many other culprits undoubtedly carrying on such schemes with impunity.

The story of Daphne Caruana shows that no individual alone can bring the entire ruling class to justice. But in recent times, Maltese youth have come onto the streets to demonstrate along with the youth of the rest of the world: against climate change, during the Black Lives Matter movement to denounce the racist treatment of migrants and refugees, etc. These actions show a willingness to fight for just causes and a desire to break with the status quo. Ultimately, only the workers and youth of Malta can challenge the scandalous corruption and exploitation that their ruling class engages in. Once the working class becomes conscious of its true role in society and the power that it wields, there will be no force capable of stopping them.