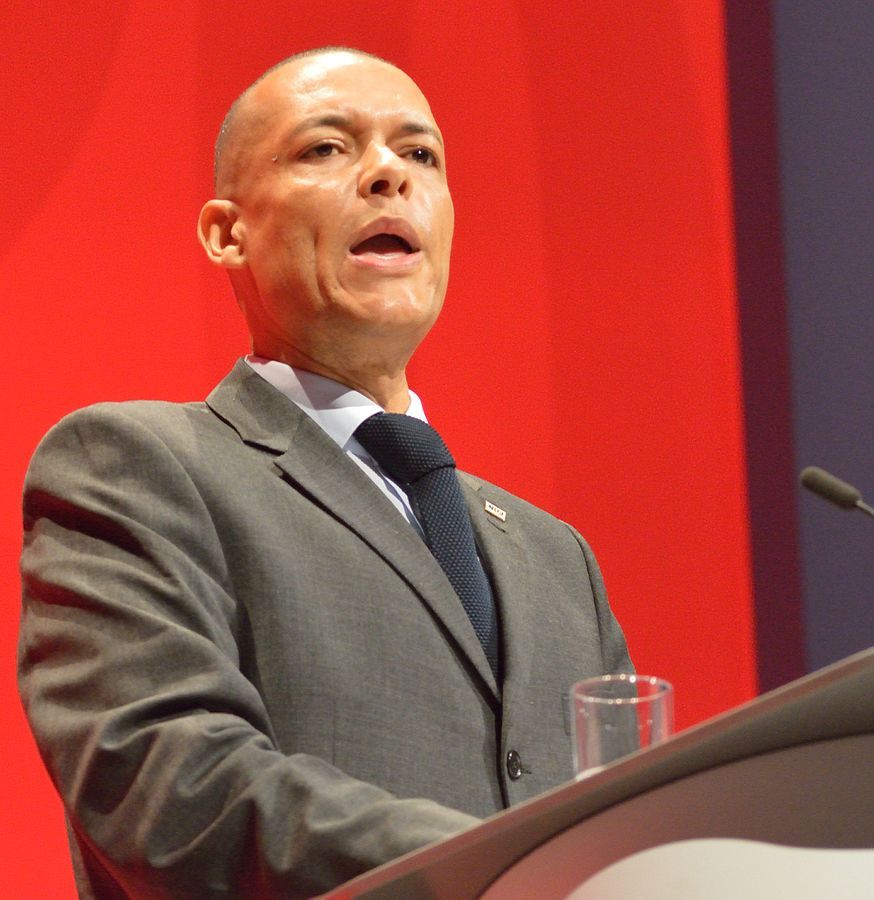 The resignation of Clive Lewis from the Labour front bench has dealt yet another blow to Jeremy Corbyn’s leadership, as Brexit continues to torment the Labour Party. But while last summer’s “Chicken Coup” may have seen a greater number of resignations, the public resignation of one of Corbyn’s most well known supporters in order to vote against the whip may prove even more damaging.

Lewis’ decision, that he could not “in all good conscience” vote for something he believes goes against the wishes of his Norwich constituents, will come as a surprise to many in the Labour Party - not least members of his local constituency party, to whom he stated “we have to accept the vote for Brexit” at an All Members’ Meeting following the referendum.

The timing of his change of heart may also raise eyebrows. Following the Brexit bill’s first reading on 1st February, Lewis dutifully voted to give Theresa May the power to trigger Article 50. Even on the day of the second vote, on 8th February, Lewis was still said to be “undecided”. We can only assume that he experienced a Damascene epiphany on the way to the chamber.

In the face of mounting suspicion, Owen Jones was quick to defend Lewis’ intentions, tweeting, “Clive Lewis is genuinely one of the most principled people I've ever met, he resigned on a point of principle and that is commendable.” Presumably Jones’ commendation must also go to the other Labour MPs who broke the whip, who for the most part were abiding by the sacred principle of “don’t wind up the people who could vote you out of a job in the next election”, the cornerstone of any healthy parliamentary democracy. 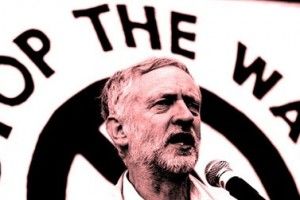 Unsurprisingly, Lewis’ departure has aroused a frenzy of speculation over Corbyn’s position. On the BBC breakfast show the next morning, Corbyn was asked if he would resign five times in the space of a minute, while the Telegraph reported that Lewis and Jones had been sizing up support for a leadership bid among MPs. One reporter for the Manchester Evening News even claimed that Corbyn had set a date for his own resignation, which was branded “fake news” by the man himself.

Regardless of the veracity of these rumours, this latest embarrassment bodes very badly for Corbyn. A predictable act of betrayal by MPs who have opposed him from the beginning is one thing; the resignation of someone considered both an ally and future successor is quite another. Should Labour fare badly in its upcoming by-elections in Copeland and Stoke, provoked by the timely resignations of right-wingers, Jamie Reed and Tristram Hunt, it is hard to imagine Corbyn being able to recover. In both constituencies, a coherent position on Brexit is essential. If the events of the past week have demonstrated anything, it is that this is precisely what Labour currently lacks.

The reason for Labour’s troubles cannot be found simply in Corbyn’s leadership, or indeed in the disloyalty and careerism of Labour MPs. Having based itself on the working class in the past, the top ranks of the Labour Party and with it the party machine, have essentially become part of the Establishment. Now, in a period of intense economic and political crisis, in which society is becoming increasingly polarised, Labour finds itself being pulled apart between its two masters.

Over decades the Labour Party has based its policy on the best interests of the City of London. It has deliberately diverted its attention away from the mobilisation of workers and towards European legal protections which, without proper union representation, are worthless. It has offered no meaningful response to deindustrialisation in many parts of country. The result has been an immense loss of confidence in Labour amongst its working class heartlands, while it has marketed itself more as a party of liberal do-gooders than the political arm of the working class.

This is the party Corbyn took over in September 2015, and it was this long-term degeneration which determined Labour’s lamentable role in both the Scottish and EU referenda, in which high-ranking Labour politicians spoke alongside and in defence of the very Tories they claimed to oppose. Corbyn, despite his misgivings, bent to the immense pressure on him at the time of the EU referendum and now is a prisoner of the party machine.

Having tied itself to the defence of a Tory government in the EU, the Labour Party finds itself unable to pose an independent alternative to a Tory Brexit. Its MPs contort themselves in all sorts of unedifying poses, only to resemble Tories, Liberals, or worse. In such a situation, many voters will justifiably ask, “What is the point of the Labour Party?”

The point of the Labour Party, its reason for existing, is and always has been the representation of the working class for the purpose of transforming society - in short, socialism. Without this as its essential aim, the party can do nothing other than mimic the major wings of bourgeois politics: Conservatives and Liberals. With Brexit, the truth of this is being cruelly exposed in the form of Labour’s lamentable position.

If we continue on this course the result will be the ruin not only of Corbyn but the party itself. The question occupying the minds of all Labour Party members and voters at this point must therefore be whether Corbyn and Labour can turn this situation around. If not, the party’s current appalling polling figures are unlikely to significantly improve, and the crisis of social democracy which is sweeping across Europe will claim another victim.

After his second election, Corbyn had an historic opportunity to change the party, its structures and thereby its direction. This opportunity has been squandered time and time again. Compromise with the right wing of the party has brought nothing but sabotage, disappointment and crisis.

Eighteen months since the beginning of the ‘Corbyn revolution’, Labour councillors are now forced to apply Tory cuts on pain of expulsion, yet shadow ministers can vote in defiance of the party with impunity on a “point of principle”. Either the PLP is to destroy Corbyn or Corbyn is to transform the PLP. Now, with even the left of the PLP moving against him and Momentum weakened by its own bureaucratic cliques, it may already be too late.

Ultimately, this boils down to a question of leadership. Following last summer’s turbulent battles in the Labour civil war, the support amongst the grassroots for sweeping changes was unquestionably there. The problem, however, is that the necessary audacity and will at the top was not.

The future for Labour and the fight against May’s reactionary government will not be found among the ambitious mediocrities of parliament. They are the products of a bygone era. Despite all of the talk of parliamentary sovereignty, there is no institution on Earth less equipped to deal with Brexit than the British Parliament. The Supreme Court decision and ensuing debate over the Brexit bill, rather than securing Parliamentary sovereignty, has demonstrated its impotence all the more clearly.

Meanwhile, tens of thousands of young people are taking to the streets in opposition to Trump and his shadow in 10 Downing Street. Only by winning over this movement and organising it in the fight for a socialist programme can Labour prevent the nightmare of a Tory Brexit being threatened by May.

A new generation is entering into struggle in the depths of a crisis that capitalism has no means of ending. If Labour is to lead, it must arm itself with a programme to defeat capitalism and all its monstrous creations. If it cannot, it may never recover.