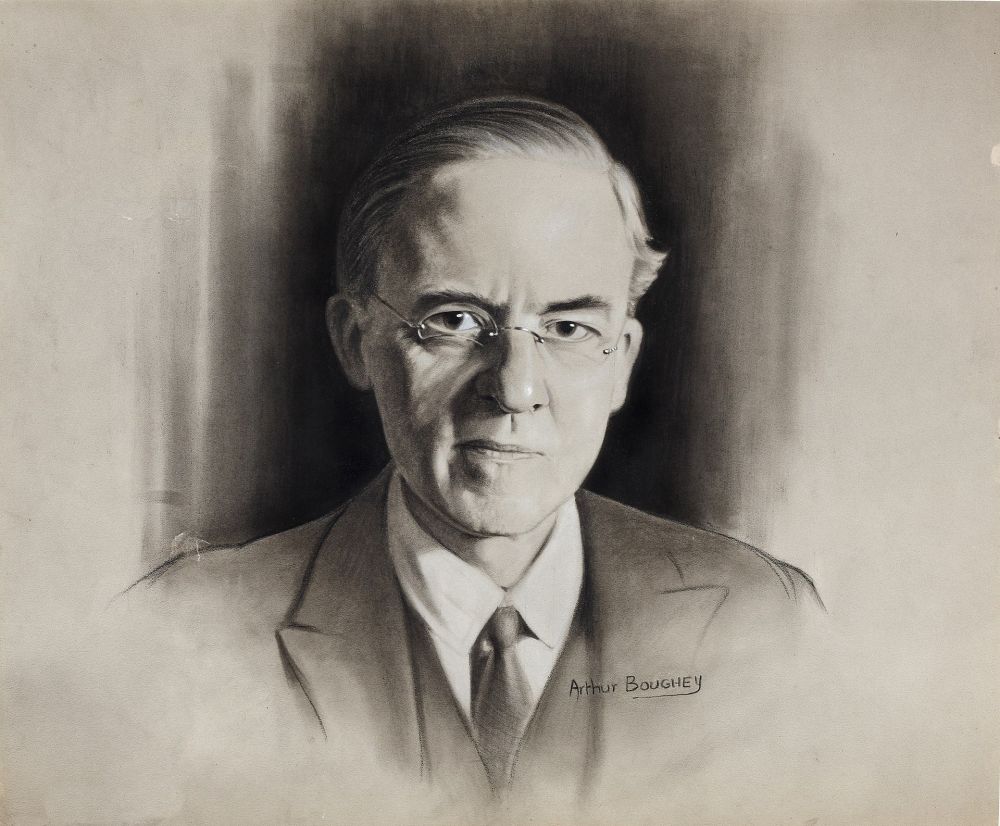 At the end of the Second World War the Labour Party was elected into office, a clear rejection of Churchill and his anti-working class policies. But the statements of the Labour leaders revealed that they intended to continue with capitalism. The British ruling class understood they could use these leaders, discredit them and then bring back the Tories. Ted Grant warned the Labour leaders that this is what would happen.

Read the full article on the Ted Grant Internet archive.