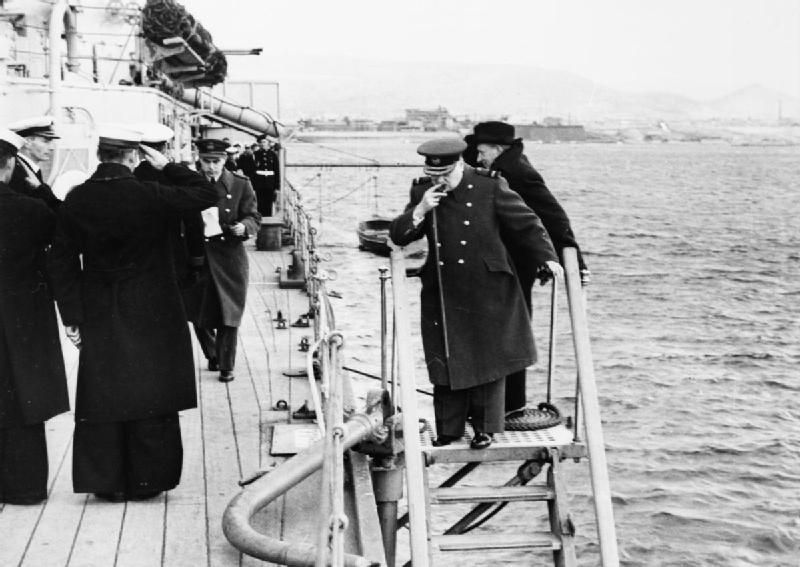 In 1945 Churchill justified the brutal repression of the Greek workers at the hands of British troops. The then leaders of the Labour Party and the Communist Party in Britain hid the real meaning of the Greek events from the British workers. Ted Grant exposed this terrible betrayal in this article that appeared in the Mid-February 1945 edition of the Socialist Appeal.

Read the article on the Ted Grant Archive.