As part of his campaign for General Secretary of UNITE Jerry Hicks will be addressing a series of public meetings and visiting a number of workplaces across Ireland this week (beginning the 27th September).

Unite the Union Britain and Ireland’s largest and most influential trade union is gearing up for the election of its General Secretary. This election comes at a time when the Conservative and Liberal Democrat coalition is about to announce its plans for massive cuts to be set out in their Autumn Budget in October. 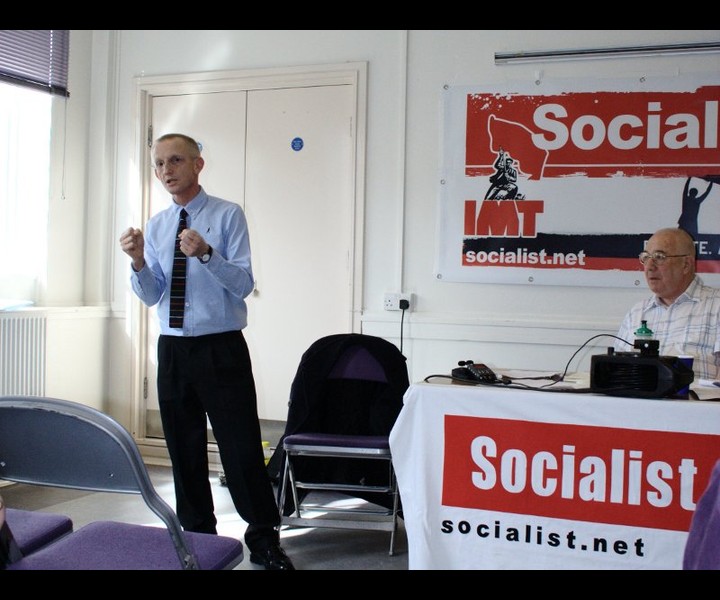 In Ireland the living standards of working people are under ferocious attack. In the south public sector workers have seen wage cuts of up to 20%. In the north they face a two year wage freeze – and that’s before the new budget is announced. Pension entitlements are being stolen, dole queues are lengthening and the whole idea of public health and education services is under attack. The promise was that this was the way to recovery – we can see how hollow that idea was. In Britain and the North the review of public spending is guaranteed to deliver the same misery.

All eyes will be on where any possible fight back may emanate. Given the size and make up of Unite, which represents over 1.5 million members in all sectors of the economy, this makes the election for the union’s General Secretary the most significant union election for decades.

As part of his campaign for General Secretary Jerry will be addressing a series of public meetings and visiting a number of workplaces across Ireland in the coming week (beginning the 27th September).

All trade unionists and members of the public are welcome to attend. Jerry will also be available for interview and for workplace visits during the day.