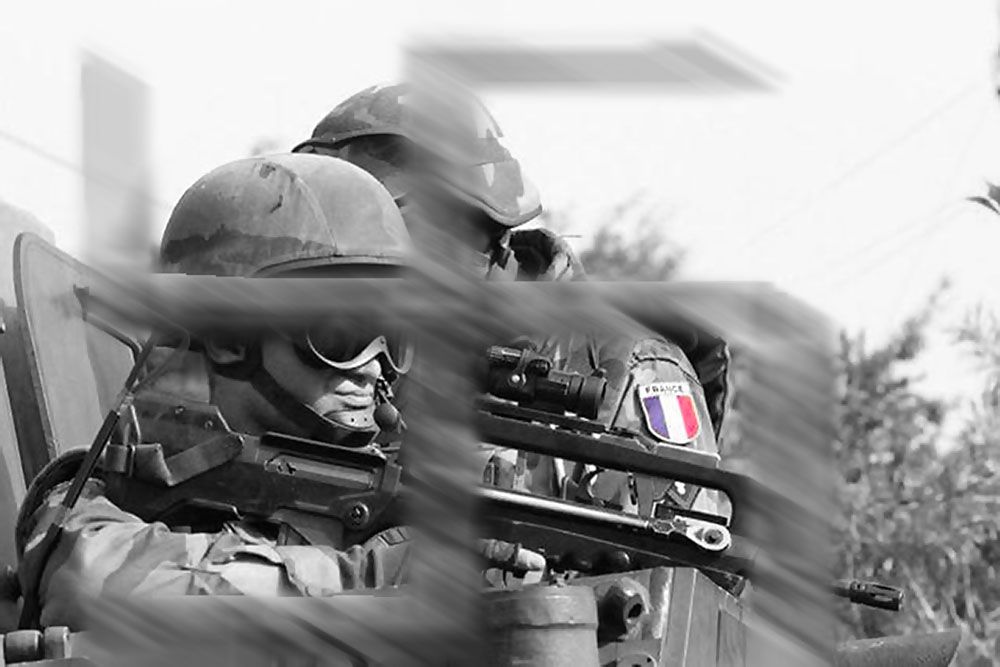 The French army has bombed the residence of Laurent Gbagbo, to "protect civilians" we are told. One is struck by the wide variety of means used to achieve this so-called “humanitarian” objective!

It seems anything is allowed, including the massacres, looting and rape that Ouattara soldiers are engaged in, under the supervision and protection of French forces. Meanwhile, we are informed that "lawyers" are analysing the UN resolutions under the microscope and discussing at length what they allow on the ground.

In Ivory Coast, the hypocritical pretext of "protecting civilians" is even viler as the imperialists are primarily responsible for the wars and misery afflicting the mass of Ivorians. Prey to imperialist rivalries and a corrupt ruling class, Ivorian youth and the working class have been living in hellish conditions for many decades. Before anything else, they are victims of this situation. They are also the only layers that can provide a solution – provided they move on a massive scale, following the magnificent examples of Egypt and Tunisia. In the immediate future, war will have the effect of paralyzing the Ivorian workers. But anger will resurface sooner or later, and even more powerfully.

If Ouattara takes power, he will not be able to bring stability to Ivory Coast. The crisis of capitalism is too serious and too deep. The rivalries will intensify. Coming to power in the wake of foreign military aggression, Ouattara is already widely discredited. A firm agreement between rival factions seems impossible, even if the French government and Ouattara would do anything to concoct some sort of government of "national unity". They may find politicians willing to switch sides to form such a government. This would not be the first time. Ouattara has already within his forces many former Laurent Gbagbo "loyalists". These gangsters betray each other as easily as they would change from one compartment to another on a train. But that will not eliminate the instability and warring factions. 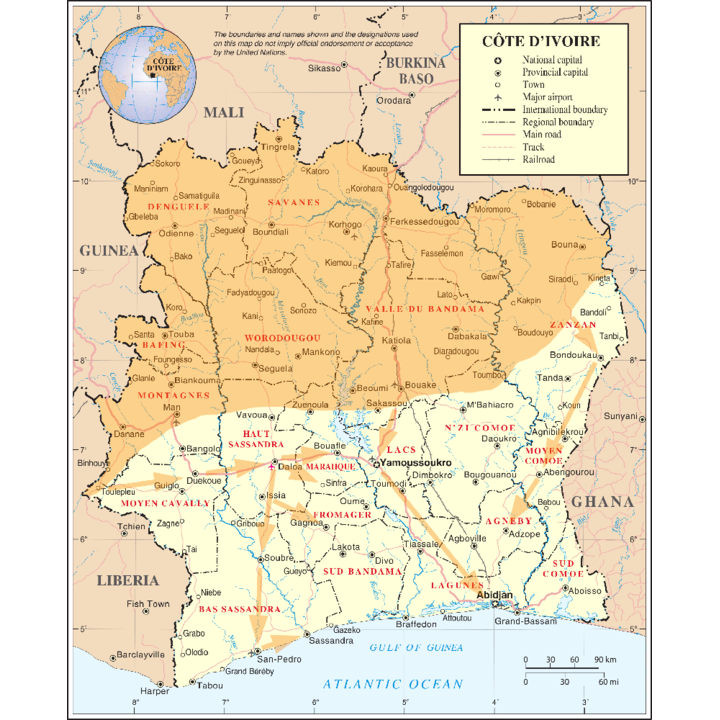 The instability does not just stem from the struggle between the rival reactionary cliques. It will also come from the labour movement, which will not tolerate this situation indefinitely. In recent weeks, Burkina Faso, a country neighbouring Ivory Coast, has been rocked by a series of powerful strikes. Ivory Coast will follow this same path. Let us not forget the influence of the Arab revolution. The entire African continent has been affected by the revolutions in Tunisia and Egypt. This influence will be felt in the next movement of the working class in Ivory Coast, which has been strengthened by a certain industrialization of the country in recent decades. Ivory Coast is one of the most developed countries of West Africa. Through their action, the youth and the working class – including agricultural workers – can transform the whole situation. Collective struggle is the only path open to the Ivorian masses.

Great events are being prepared in black Africa, as in South Africa and across the Maghreb. No part of the continent will remain untouched by the revolutionary awakening of the masses. As elsewhere, all the racist prejudices about the alleged "passivity" of African workers will be destroyed under the impact of their mobilization. What did they say of the Egyptian people - "happy under their dictatorship" – a few months ago?

Laurent Gbagbo is supported by some French socialist leaders such as Henri Emmanuelli and Jack Lang. Not long ago, we were told that as a member of the so-called "Socialist International", Gbagbo could not be such a bad guy. But this argument is now in tatters since two other prominent members of this organization, Ben Ali and Hosni Mubarak, have had to leave in a rush. This also applies to members of the French government and the UMP, supporters of Ouattara, who took the opportunity to attack the Socialist Party (PS), denouncing its "international" connivance with Gbagbo. At the time, the very same right-wing leaders gave their full support to the dictators of Egypt and Tunisia. 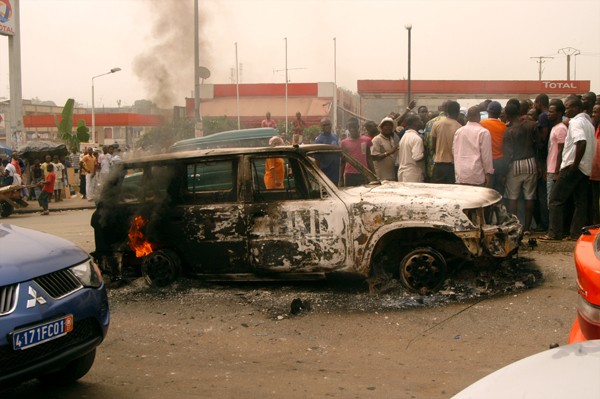 UN car on fire in Abijdan, January 13. Photo: Stefan Meisel Gbagbo has made announcements and speeches of a "social" nature, but ultimately he has no social reform to present to his credit. On the contrary, his record includes the systematic breaking up of the national economy for the benefit of the imperialist powers, with disastrous consequences for workers in Ivory Coast, subject to mass unemployment and widespread poverty. The state coffers were systematically looted, particularly for the benefit of Gbagbo and his immediate entourage, who have accumulated great fortunes.

The French imperialists want to reassert their dominance over their former colony. They naturally took the lead in moving against Gbagbo, who never gave them full satisfaction. The French labour movement has a special responsibility regarding the workers of Ivory Coast. The French Communist Party has taken a position against the French intervention, and rightly so. However, we must go further and demand the withdrawal of all French and UN troops. At the same time, we must link these demands to the need for a programme of a complete break with imperialism and capitalism. The voice of Ivorian workers, youth and all the poor should be heard. They are the only ones who can put an end to fratricidal wars and exploitation.