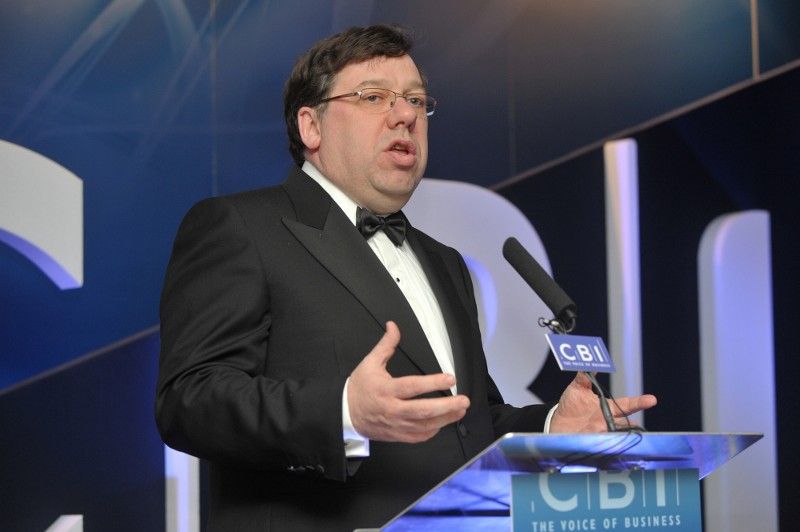 We publish for the information of our readers the latest editorial of The Red Plough.

It is clear as daylight that the Fianna Fail/Green Coalition in the 26 counties is a business Government dancing to the tune of the bankers and moneymen worldwide. Under pressure from international financial institutions they have decided that the peoples’ money shall go as follows: Bank of Ireland €2.7 billion; AIB, €7.4 billion; Irish Nationwide, €2.7 billion; EBS, €875 million.

At the same time the banks have been given the go ahead to increase interest rates. In the December budget the drastic measures introduced were to deal with a €24 billion deficit.

€4 billion was taken from peoples’ wages, social welfare rates and public services. So essentially there will be a period of maybe 10 to 15 years when money is taken from the working people and thrown to the banks as a reward for their drastic mishandling of their businesses. That is called Capitalism. Take from the poor give to the rich.

Organised workers are faced with a shameful deal negotiated by their trade union leaders. They have agreed to a reduction in the number of public sector jobs of approximately 17,000. In the new language that is now called “transformation” and it means increased unemployment and a reduction in public services. The impact on the overall economy will be deflationary when it is clear that the economy needs not deflation but stimulus.

The unorganized are already suffering. Cuts are already taking place in social welfare, in community projects, including inner city projects to combat poverty and deprivation. Hospital budgets are being cut and health services run down.

At the same time in the north educational services are working without knowing what their budgets are and how many teachers to make redundant. Cuts will be introduced across all public sector services.

The Irish economy North and South is in deep trouble and the main people who are, and will continue, suffering are the working people who actually create the wealth. It is time the unions instead of cosying up to both administrations, organised their forces into building a mass party of the working class fighting on a socialist programme.