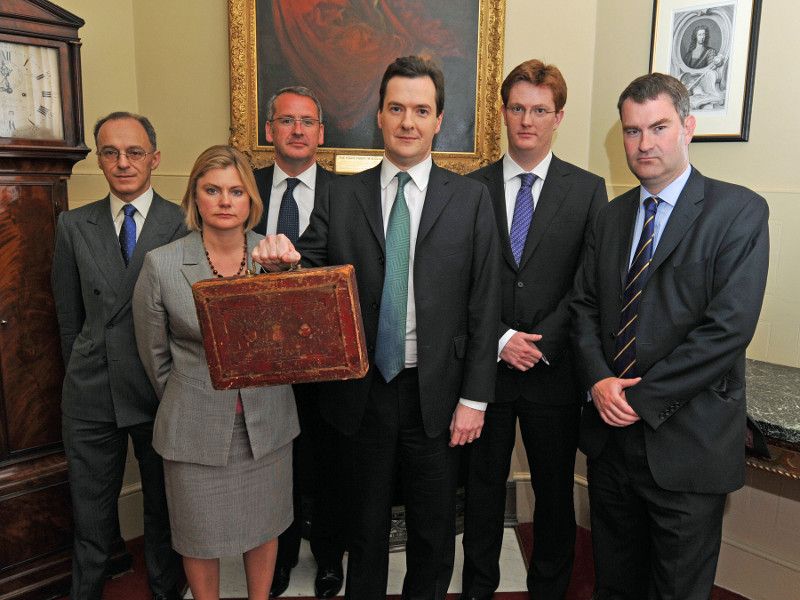 The cuts announced by the British Chancellor of the Exchequer represent around 6.9% in headline public spending cuts in the North over the next four years. This amounts to some £4 billion in revenue spending, but there is also a 40% reduction to come in capital spending on roads, hospitals and other public projects.

A recent “independent” report published on 13th October by PricewaterhouseCooper, who are hardly known for their socialist outlook, estimated that 20,000 public sector jobs were under threat as a consequence of the Comprehensive Spending Review while a further 16,000 private sector jobs would be affected as a knock on effect.

So, we are looking at 36,000 jobs potentially. The latest Labour Force statistics for the North produced by the Department of Enterprise, Trade, and Investment indicate that there are 779,000 people in work. This means around 5% of all jobs are under threat. Unemployment is currently 58,000 which is 7%. The cuts could raise this to 11.5%. This is a major threat to the whole of the economy in the North. The truth is that this is going to be felt particularly in the construction industry, an area which has already been badly affected by the economic crisis.

UNISON have commented tonight that in addition to the direct result of the cuts on spending across the six counties a further 12,000 jobs might be lost as a consequence of cuts in benefit spending. This could result in a further 1.5% rise in unemployment making a total loss of 48,000 jobs.

Peter Robinson and Martin McGuinness have claimed that the Con Dems have broken promises that were made to the Stormont Administration. The Tories on the other hand have said that they feel that the North has got off rather lightly. While no doubt the Tories have broken promises that were made in the past, we would argue that it represents the height of wishful thinking to imagine that the Tories would not make deep cuts. They telegraphed their intentions about what they wanted to do in the North very early on when they targeted areas which had a high proportion of public sector employment for big cuts.

More than this though, the question has to be asked as to what the ruling parties intend to do about the cuts? The answer is likely to be not very much. As we have explained in the past, the big vacuum in terms of working class political representation in the North means that the trade union movement are fighting these cuts with one hand tied behind their backs. The Northern Ireland Committee of ICTU has a huge responsibility in coordinating the fight back against the cuts. But, it should take the next step also and coordinate a political response. The North needs a genuine mass workers’ party rooted in the working class communities and the trade unions, cutting across the sectarian divide and fighting for a socialist programme.