The militancy of the Iraqi leather industry workers is forcing management to make concessions, but the workers have been holding out until they get all their demands. The strike, the longest since 1931, is having an impact on other groups of industrial workers who are looking to the leather workers as an example to follow. 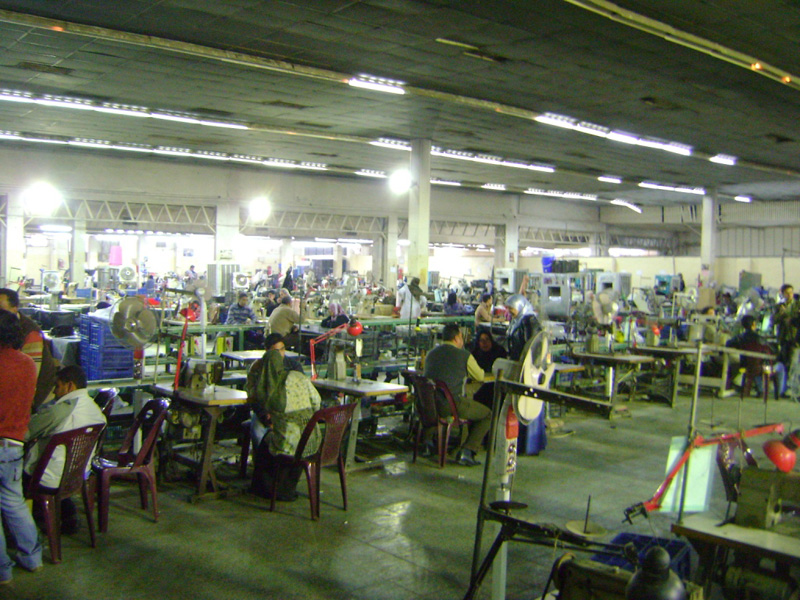 The leather industries workers’ strike entered its sixth week at company headquarters, Zfaraniya and Kufa, and the ranks of the workers have remained determined, while the organizers have stayed the course.

Sunday, November 21, the thirty sixth day of the strike, saw the administration agree to release the workers’ back wages, and reveal the details of payroll and accounting. But the workers insisted on continuing the strike until they received the wages in cash. On Wednesday and Thursday Eid al-Adha began, and people had two day off from work, which is why the strike will continue until after Eid, and in that, the workers will have achieved a historic victory.

The leather industries workers’ strike is one of the longest in the history of the Iraqi workers’ movement, longer even than the 1931 Baghdad strike which is known as "the great strike", and was triggered by the Great Depression. The workers have revived the glorious and heroic days of fearless workers’ struggle, and have extended the revolutionary legacy of the workers’ movement. The workers made many demands over the course of their strike: 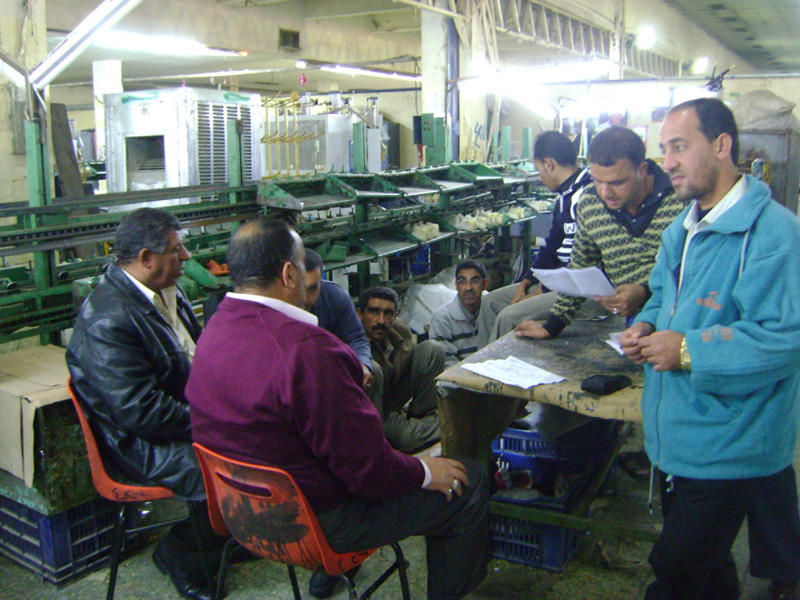 The Federation of Workers’ Councils and Unions in Iraq called for the expansion of the strike into the entire industrial sector. Union activists distributed the federation's pamphlet at several companies, organizing many workers in the cotton industry in Baghdad, who gathered to support the leather industry workers’ strike and headed toward their headquarters, but their administration prevented them from leaving the place of work. Just as workers from General Light Bulb Production, and The General Company for the Production of Batteries, announced their plans to start a solidarity strike, but the administration announced that they would meet their demands within days. Finally, textile workers from Nasariya sent a delegate to the administration to announce the beginning of a strike if the workers’ demands were not met.

This strike was a very important step in the crystallizing of the workers’ movement generally, and a deep lesson in organizing, extending strikes, and in confronting promises and threats to attempt to weaken the determination of the workers.