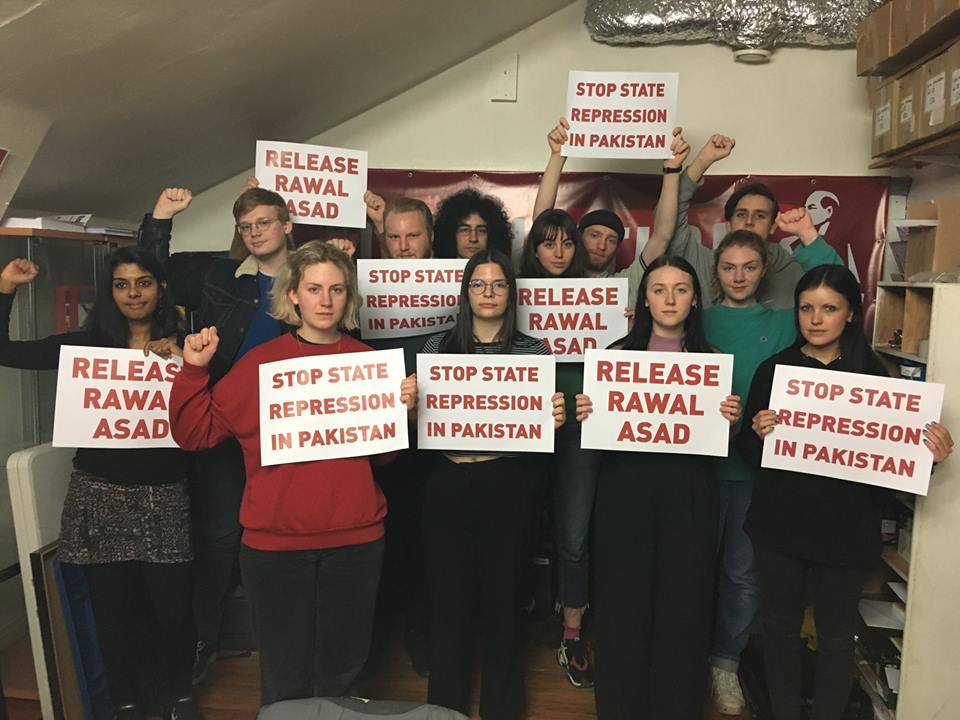 From Europe, to the USA, to Latin America, our comrades have been raising their voices against state repression, which has made the act of attending a legal protest punishable by a decade to life in prison. We say: Release Rawal Asad! 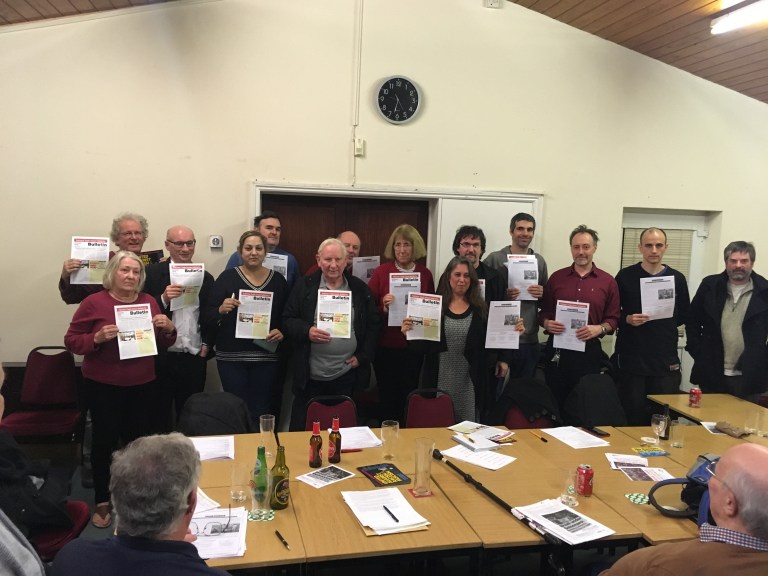 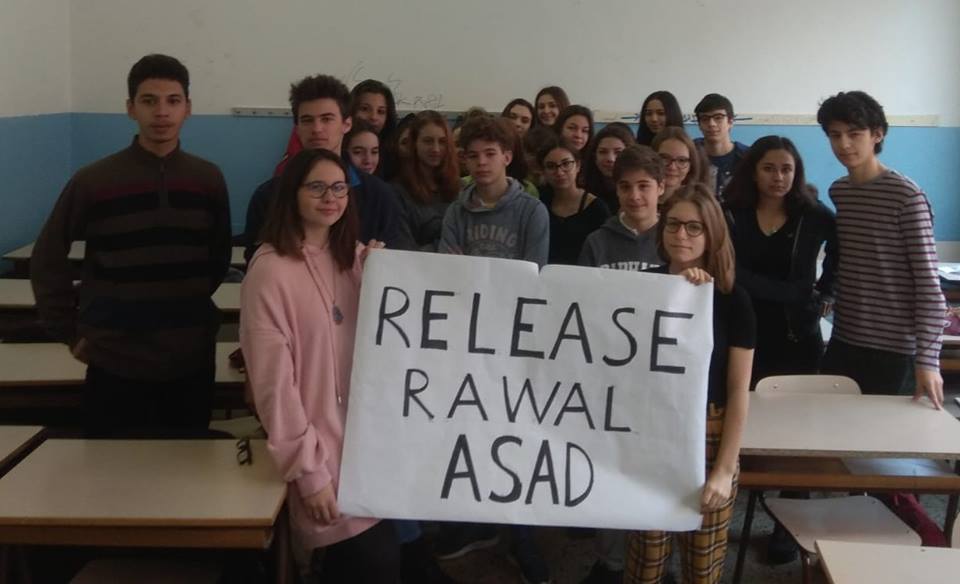 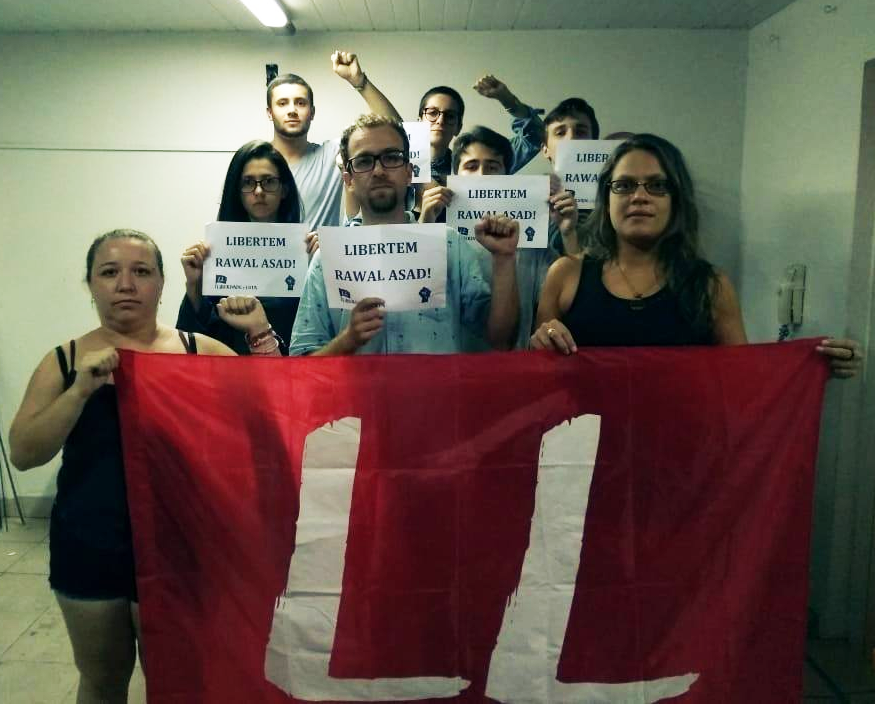 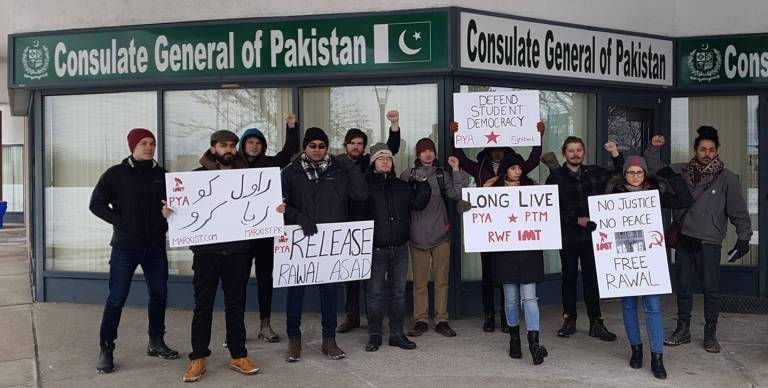 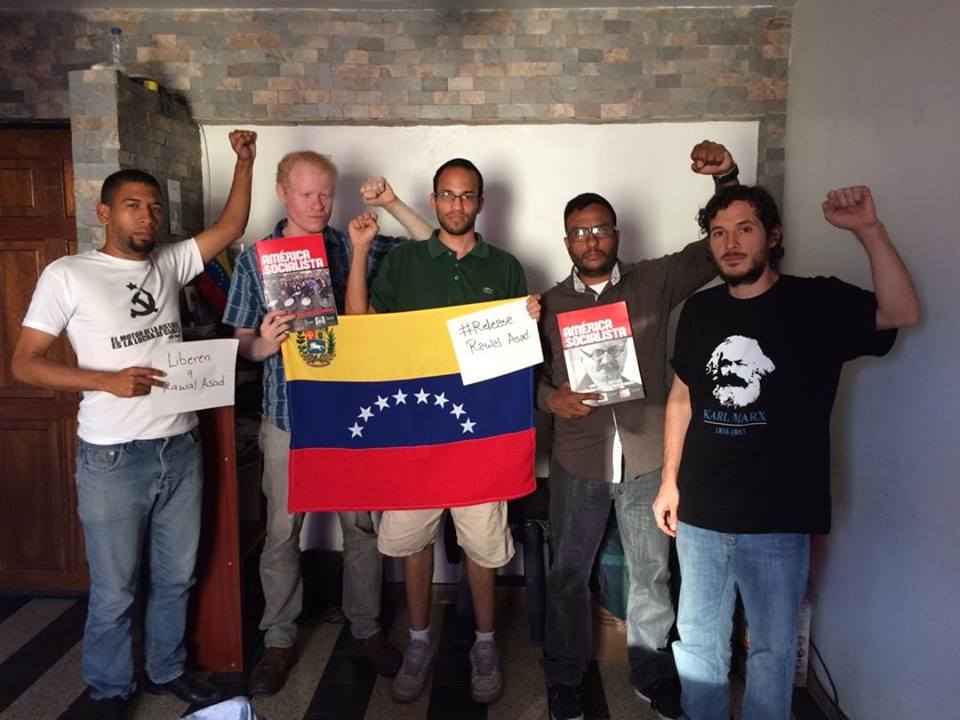