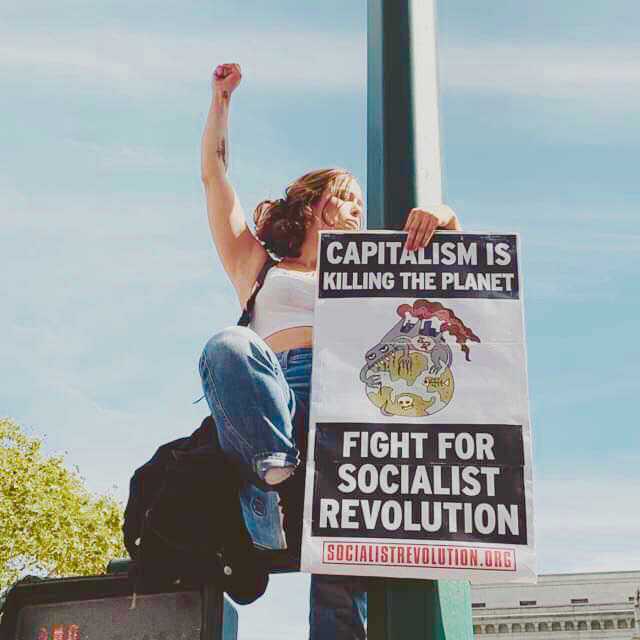 Climate change presents a colossal threat to humanity, and has motivated huge protests (particularly by young people) in the last period. Only a socialist transformation of society, with production planned democratically by the working class in harmony with the planet, can end the threat of climate change. This document by the International Marxist Tendency explains our revolutionary programme for dealing with the climate crisis. It was drafted before the pandemic for discussion at the 2020 IMT World Congress, but has now been updated in a few places in light of recent events. Since the Congress has been cancelled due to the pandemic, we invite you to register for our online Marxist University, where we will be discussing the climate crisis.