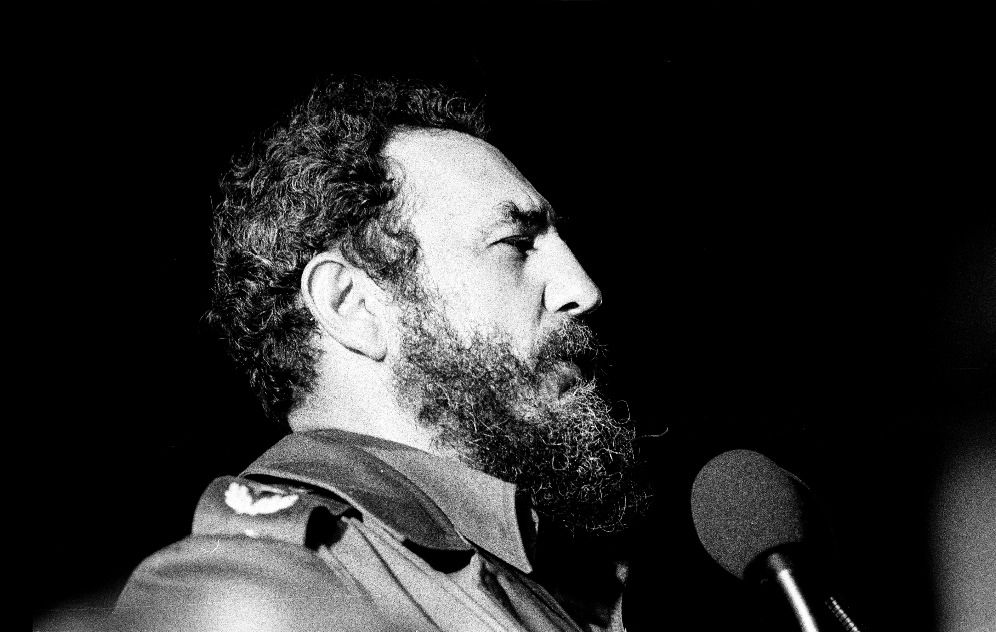 This is a message in the name of the IMT to friends and comrades in Cuba.

On behalf of the International Marxist Tendency we send our most profound sympathy and condolences to the people of Cuba on the death of Fidel Castro, the tireless revolutionary fighter who, together with Che Guevara, led the struggle of the Cuban people against Yankee imperialism and transformed the national liberation struggle into a revolutionary struggle against capitalism.

The Cuban Revolution became a beacon for the oppressed masses far beyond the shores of Cuba. It proved in practice the superiority of a nationalised planned economy, achieving great successes in education, culture and health, despite the constant attempts to strangle it, first directly by military intervention and then by constant terrorism and criminal and inhuman blockade.

For all this time the figure of Fidel Castro played a vital role in resisting all attempts to push Cuba back into the capitalist swamp. His passing is a sad loss to all those who continue to defend the gains of the Revolution and oppose the plans of imperialism to restore capitalism in Cuba and reduce its people to slavery.

The imperialists wish to take advantage of the death of Fidel Castro to renew their offensive. The treacherous counterrevolutionary gusanos are dancing in the streets of Miami. The reactionary bandit Trump is spitting venom against the Cuban Revolution. The vultures are circling once more over the people of Cuba. But this threat will only serve to stiffen the resolve of the defenders of the Revolution.

In this battle between the forces of revolution and counterrevolution, the proletarian internationalists of the world who fight for socialism under the spotless banner of Marx, Engels, Lenin and Trotsky stand shoulder to shoulder with the people of Cuba. 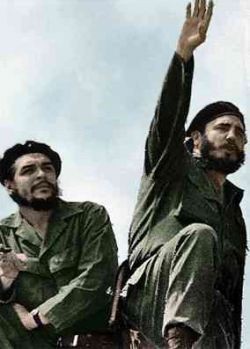 Cuban comrades! Fidel Castro is no more. But the Cuban Revolution lives and fights. The International Marxist Tendency will support that fight against imperialism and capitalist restoration with every means at our disposal.  Today the people of Cuba are in deep mourning. But tomorrow the fight must continue.

Let our slogans be:

Alan Woods and Jorge Martin, on behalf of the International Secretariat of the IMT