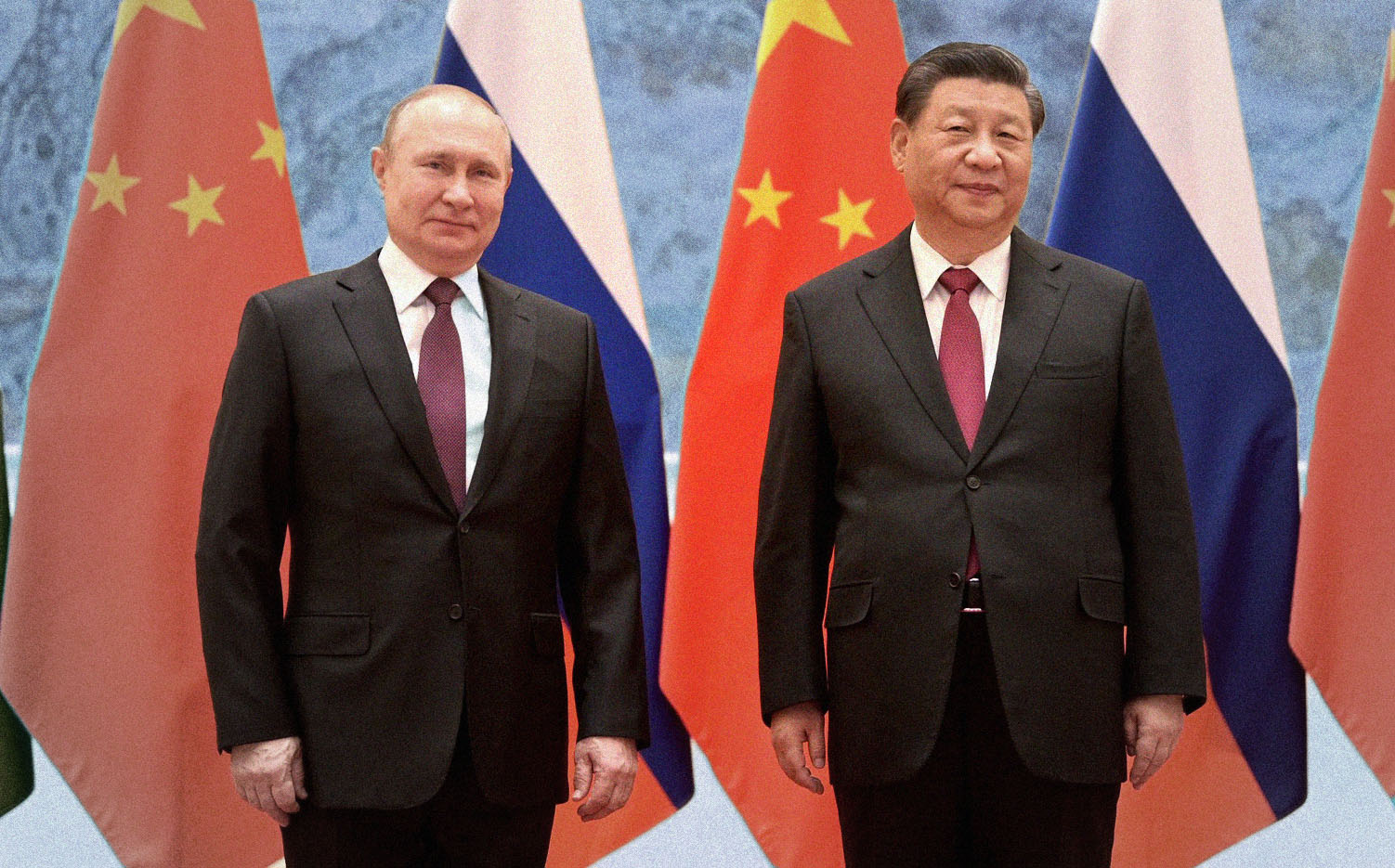 We publish here a document written in 2016 by the leadership of the IMT as part of a discussion about the role of imperialism today and the character of China and Russia. We think it can serve to clarify questions that have been raised in relation to the Russian invasion of Ukraine. 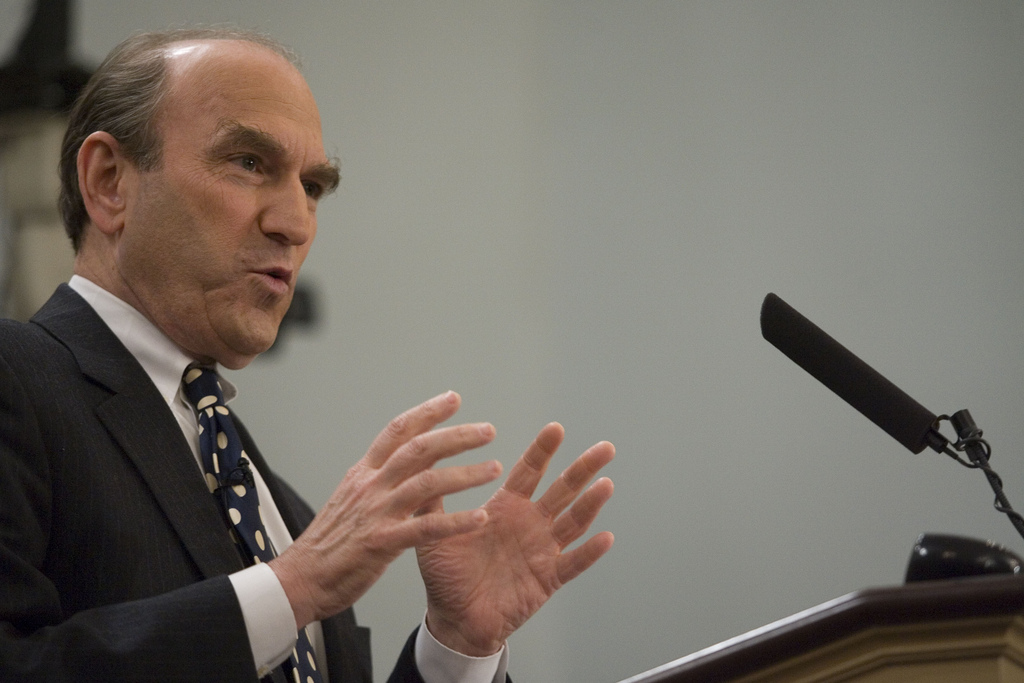 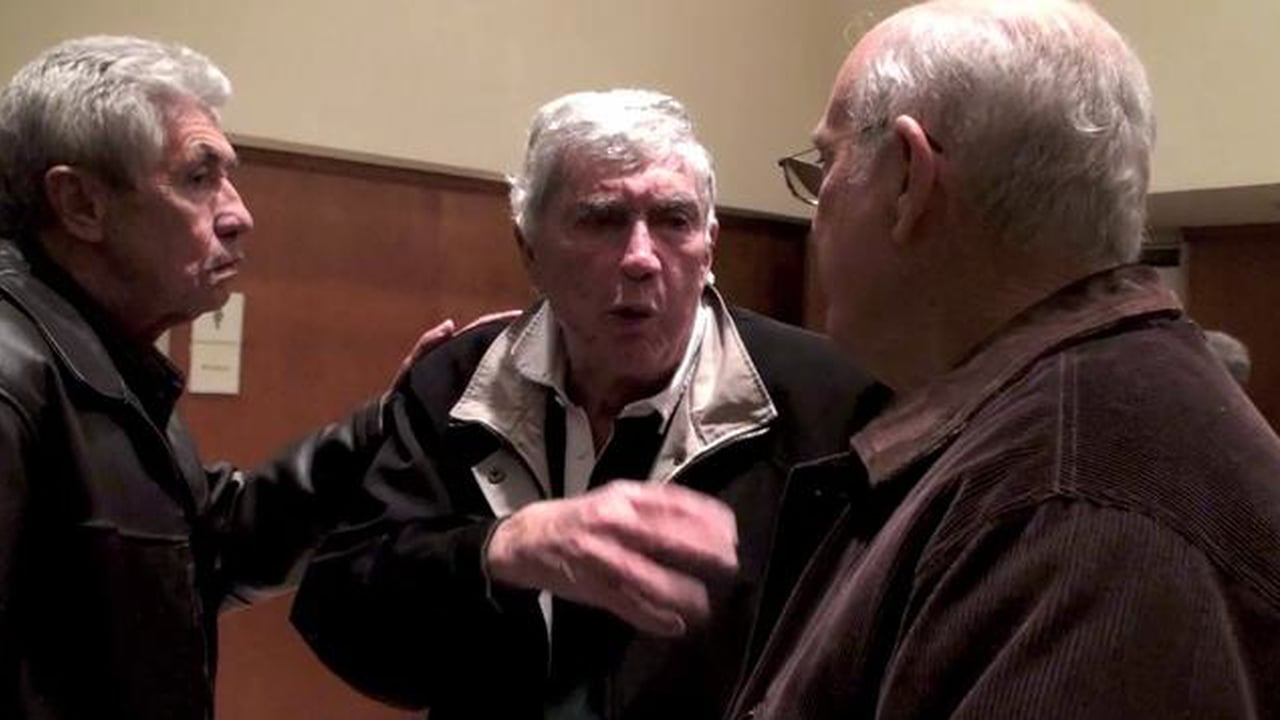 US-sponsored terrorist Luís Posada Carriles has died today in Florida. He never paid for his many crimes thanks to the support he received from Washington. This is what Alan Woods wrote about his track record in 2007 when a US court decided to release him.