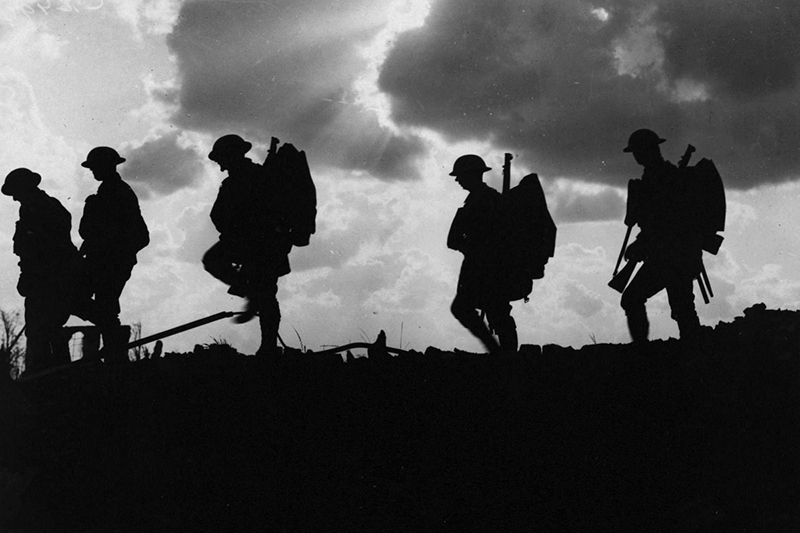 “In the end all serious questions are settled by war. The biggest question of all, the future of humanity will be settled by the war between the classes. However much we wish this weren't the case, to hide from this truth can only lead to defeat, and further terrible wars between the nations. Far better to recognise this truth now and start building a revolutionary force that can change the world.” — From Marxism and war

War is a constant feature of life under capitalism, especially in the epoch of imperialism. There has not been a single day of peace since the end of WWII, despite the appearance of WWII (and all previous wars) of being the “war to end all wars”. Capitalism is inherently unstable, competitive and violent. Moreover, there can be no final peace between the classes, since this system is based on the exploitation of the working class by the rich.

However, there are wars of different kinds under capitalism. The question of war is the hardest equation of all to judge, so careful study is essential so that revolutionaries are not blown off course by the complexities involved. For example, some “socialists” called for support for the war in Iraq, as it had the appearance of establishing “democracy” over dictatorship. Equally, the failure to understand the true meaning of WWI and its implications was the direct cause of the death of the Second International.

Wars, like revolutions, represent the sharp extreme of capitalism’s crisis. Under capitalism, there will be many wars in the future. The more revolutionaries study and understand capitalism’s previous wars, the better equipped we will be to fight against future wars and the capitalist system itself.