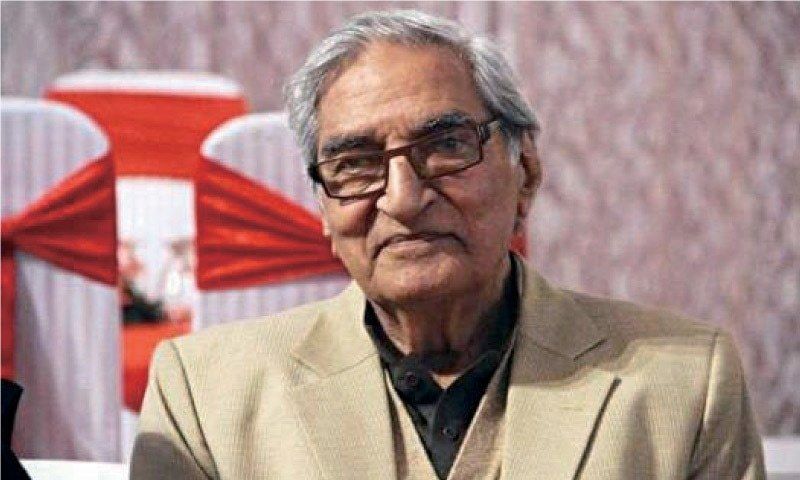 I had only just arrived in Lahore, Pakistan when I was informed this morning of the death of my old friend Munnu Bhai. The news produced in me a profound sense of sadness and loss. I had known Munnu Bhai for a period of more than 20 years, during which we established a close and rewarding friendship. I knew him as a highly talented and respected journalist, a fine poet and a man of great culture and personal charm. He also had a wicked sense of humor and would frequently burst into bouts of uncontrollable and infectious laughter in the course of our conversations about politics, literature and philosophy.

For many years, whenever I met Munnu Bhai in Lahore he would invariably be in the company of his bosom friend Javed Shaheen, an extremely talented poet and lifelong communist, now sadly deceased. We would spend hours discussing a wide range of topics: Marxism, the political situation internationally and in Pakistan, poetry, art, literature and philosophy. I remember those conversations with tremendous affection now. Munnu Bhai used to recite his own poetry, which combined a great literary creativity with very acute social and political intuition. I distinctly remember one satirical poem which he recited on more than one occasion, the subject of which was a tax inspector. This was a biting condemnation of corruption in Pakistan society.

Munnu Bhai was a very humane person with a profound sense of the injustice of class society. He always took the side of the poor and the oppressed against the rich and the powerful, and did whatever he could to express his indignation in his writings and poetry. As a progressive journalist in the 1960s, he played an active role in the revolutionary struggle against the Ayub Khan dictatorship and eventually became very close to Zulfiqar Ali Bhutto, Chairman and founder of the Pakistan People’s Party. He wrote stage plays for the movement and he was involved in the numerous political rallies that took place in those turbulent times. 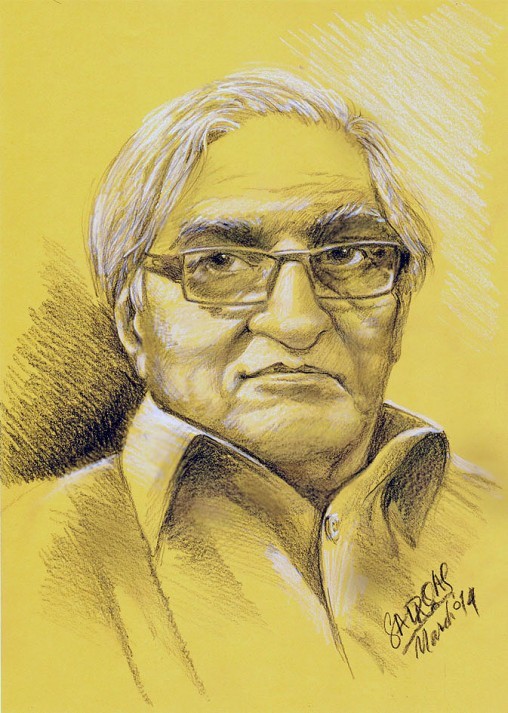 Munnu Bhai: journalist, poet and lifelong advocate for the poor and downtrodden

One could say that he was a product of the revolutionary movement that shook Pakistan to its foundations in 1968-69. At that time many journalists like Munnu Bhai became politically active in the Pakistan Federation of Unions of Journalists.

Always a man of the left who held the most advanced and progressive views, Munnu Bhai showed great interest in the ideas of Marxism, which I have always defended. He read my articles on our website, In Defence of Marxism, with keen interest and frequently quoted them approvingly in the pages of The Jang newspaper for which he worked as a columnist for many years. During our many discussions about politics Munnu Bhai was fascinated by the life and ideas of the great Russian revolutionary Leon Trotsky as also was his friend and comrade Javed Shaheen who later translated Trotsky’s biography My Life into Urdu. Although unfortunately I am unable to read Urdu, I understand that it is really an outstanding translation of the work. Both Munnu Bhai and Javed Shaheen became active sympathizers of the International Marxist Tendency and through their writings they attracted many young people in Pakistan to the ideas of Marxism and Trotskyism.

Munnu Bhai showed great admiration and respect for the late Ted Grant, my friend and comrade of many years standing. The two men first met some years ago at the congress of the International Marxist Tendency in Barcelona, Spain. Although Munnu Bhai himself was not a young man at that time, he always referred to Ted as “Baba Jee” (papa). Needless to say, the pair got on famously and enjoyed a good laugh together on many occasions. 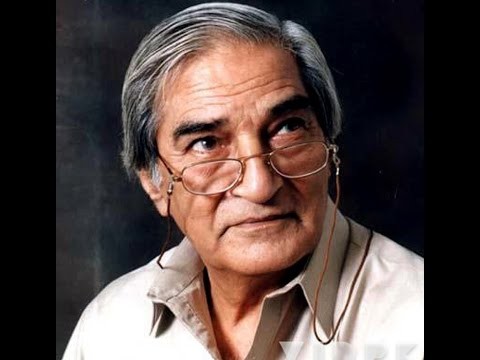 I remember that during one of our conversations about Marxism and literature Munnu Bhai showed great interest in Trotsky’s book Literature and Revolution, written in the Soviet Union in the 1920s before the flourishing art and literature of the early years of the revolution was suffocated by the Stalinist counter-revolution. In fact, he started to translate Trotsky’s book, a work which was unfortunately interrupted by increasing bouts of ill health.

One of Pakistan’s most outstanding intellectuals, Munnu Bhai was extremely distressed by the degree of social, economic, political and cultural decline in his country. In the course of our conversations, he agreed that the problems of Pakistan were too deep to be solved by tinkering with the existing setup and that a radical overhaul would be necessary. Only through the abolition of landlordism and capitalism could Pakistan’s problems be solved under a democratic socialist system. In the words of the Spanish socialist Largo Caballero, “you cannot cure cancer with an aspirin”.

To the very end my friend Munnu Bhai retained an unshakable faith in the socialist future of Pakistan and humanity. Though he has been tragically taken from us, he will forever remain a symbol of progressive thought for the younger generations, who hold the destiny of Pakistan in their hands. He will always occupy a special place in my most affectionate memories of Pakistan.