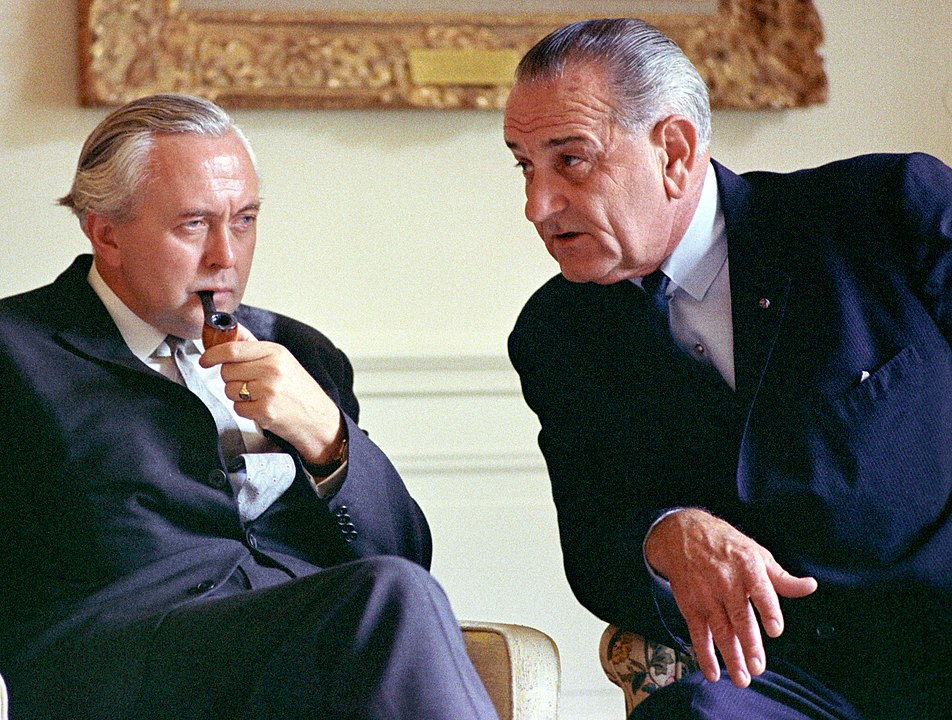 A few weeks into the first Wilson government Ted Grant pointed out that, "Labour must either introduce drastic measures against the insurance giants, the big banks and the monopoly concerns that dominate the British economy, or the Labour leaders will become tools in their hands." He warned that if they chose the latter, this would lead to defeat of Labour, which eventually came in 1970.