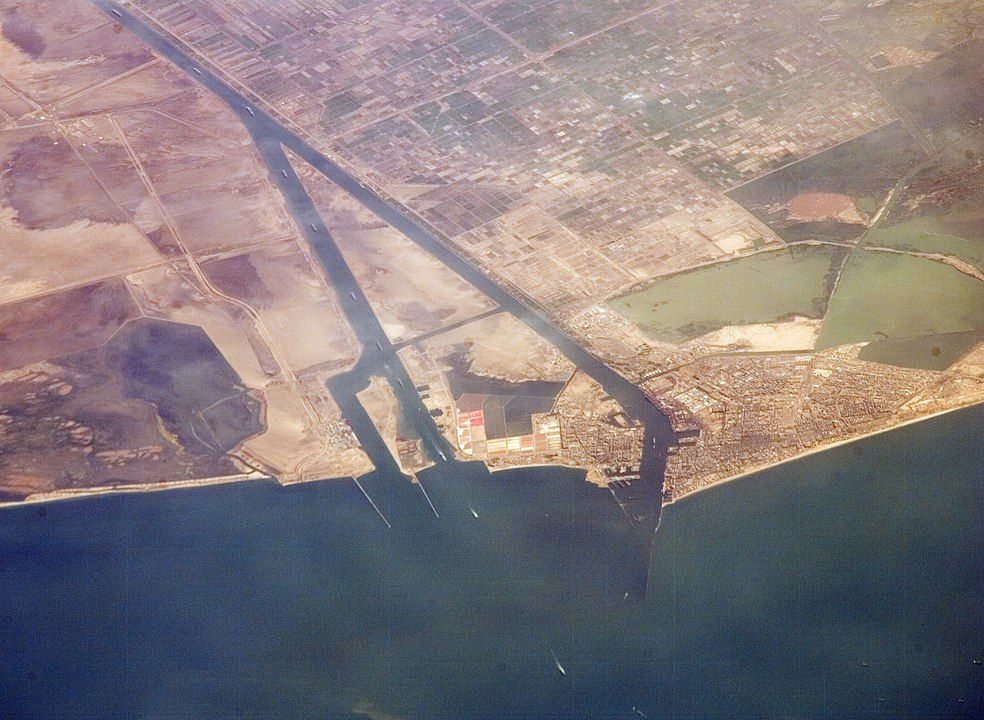 In 1956 there was a concerted attack by France, Britain and Israel against Egypt with the aim of seizing control of the Suez Canal nationalised by Nasser. Ted Grant explained that the outcome of the Suez war marked the downsizing of Britain and France as second-rate imperialist powers and exacerbated the revolt of the Arab masses against imperialist domination, preparing greater revolutionary crises in the future.