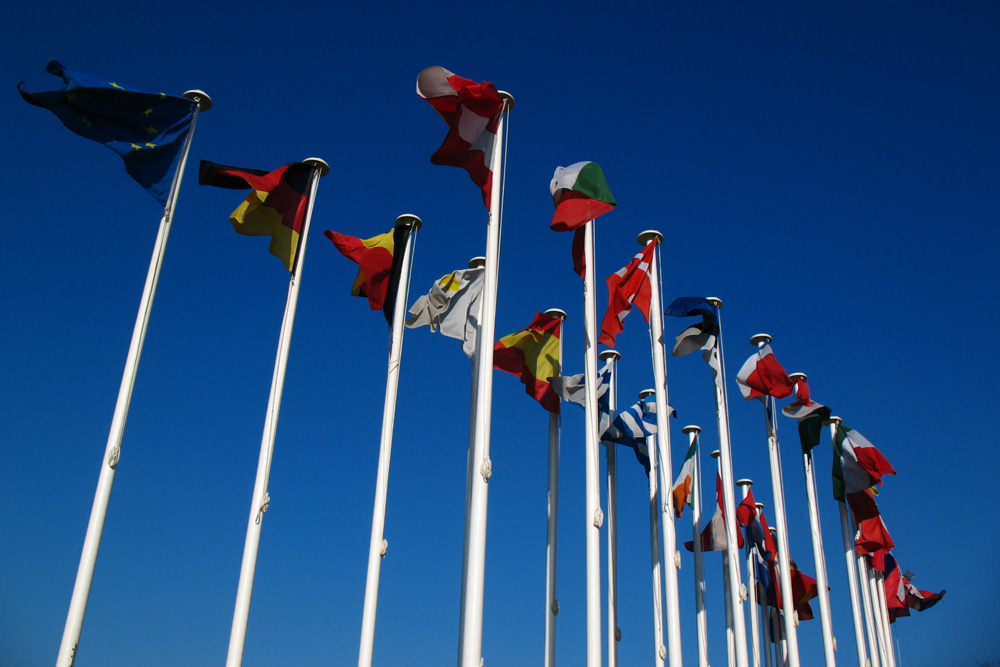 We publish for the first time in electronic form, this important document written by Ted Grant in the autumn of 1944. It analyses the consequences of the inevitable victory of Anglo-American imperialism and the growing grip of Stalinism over the European masses due to the immense prestige gained by the Red Army. It also explains why the imperialists would find themselves in a relatively weak position and would need to grant concessions to the masses in Europe. Imperialism would be forced to do this in order to carry out a counterrevolution, albeit in a democratic form, with the help of the leaders of the mass reformist and Stalinist parties.