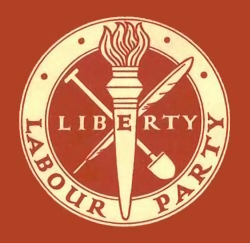 In the run-up to the 1959 General Election Ted Grant criticised the programme of the Labour Party highlighting that promises of reforms were just words, especially in the context of the economic slump, if the bosses' pockets had not to be touched. Unless the big 600 were taken over and production rationally organised according to a democratic plan, with the full participation of the workers and technicians themselves - Grant argued - the programme of reforms was unrealistic.