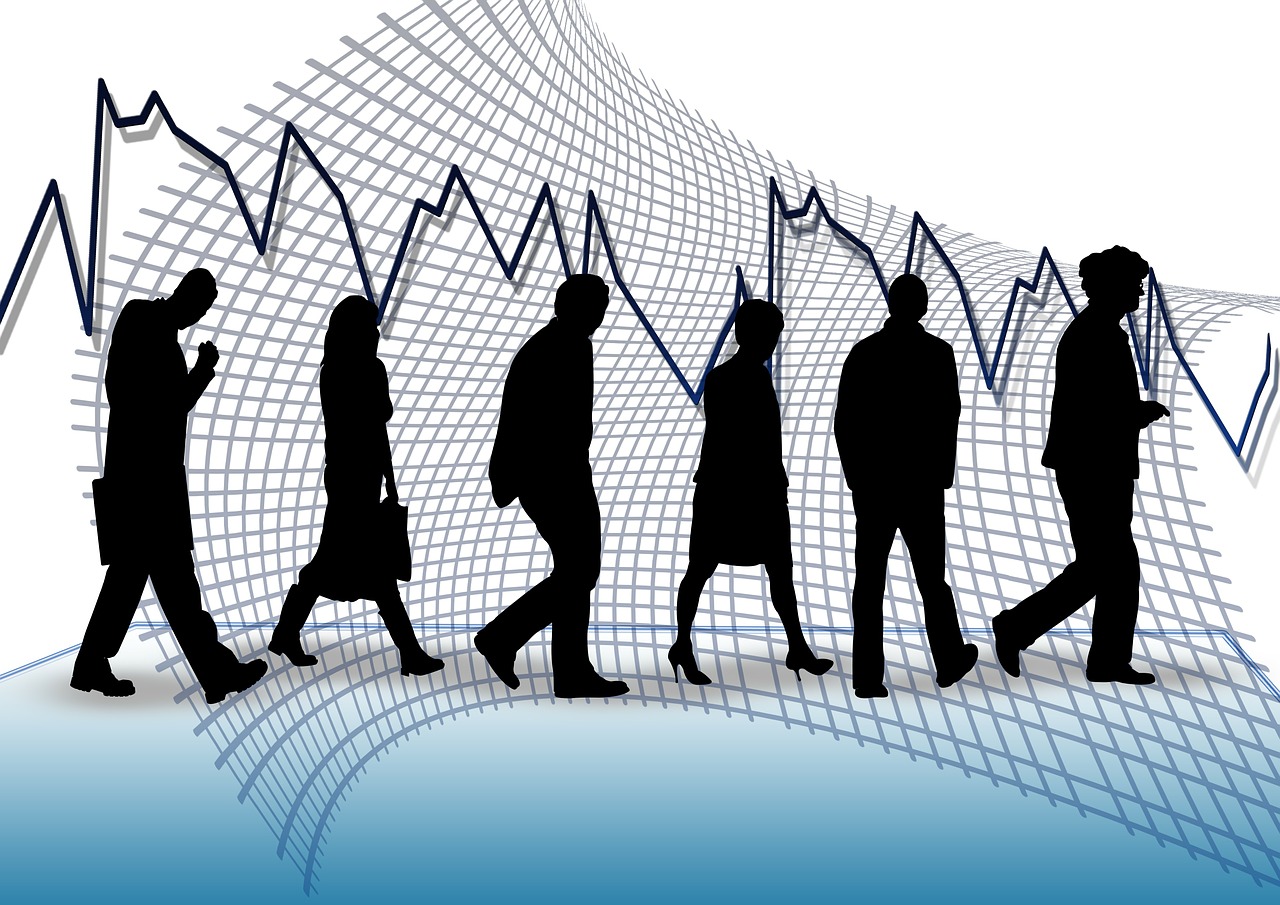 Rising unemployment provoked a parliamentary debate in March 1959. Ted Grant explained the reasons for the growing unemployment and the need to reject bourgeois policies. Unfortunately, Labour leaders were tail-ending the policies of the Tory government, which also explained why the Labour Party was finding it difficult to defeat the Tories, something which was confirmed later that year in the general election.