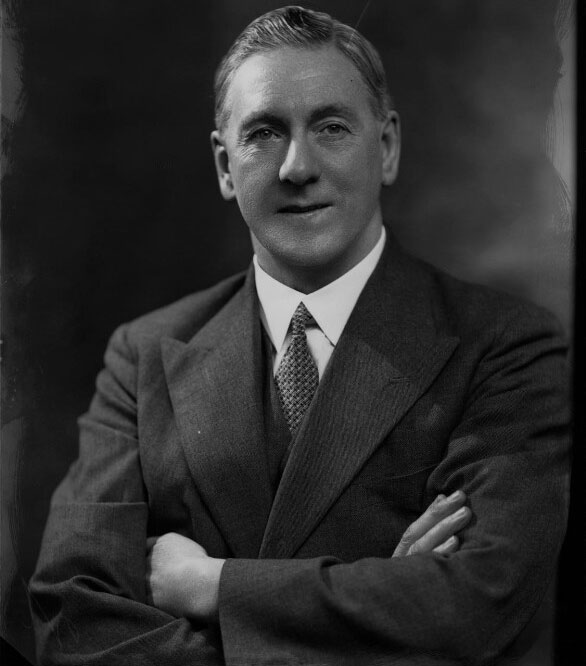 At the end of 1959 there were Fascist and Nazi provocations in Germany and internationally, raising concerns within the labour movement. Ted Grant answered the anti-German racist poison that the Stalinist leaders were spreading and provided a class analysis of the forces behind Fascism and how to fight it. "From a capitalist class point of view this is perfectly logical," Ted pointed out, "The capitalists used the Nazis in the interests of their profits. If they do not support the Nazis now it is because these criminal maniacs are not necessary, at the present time, to hold down the working class in subjection, and destroy their organisations."