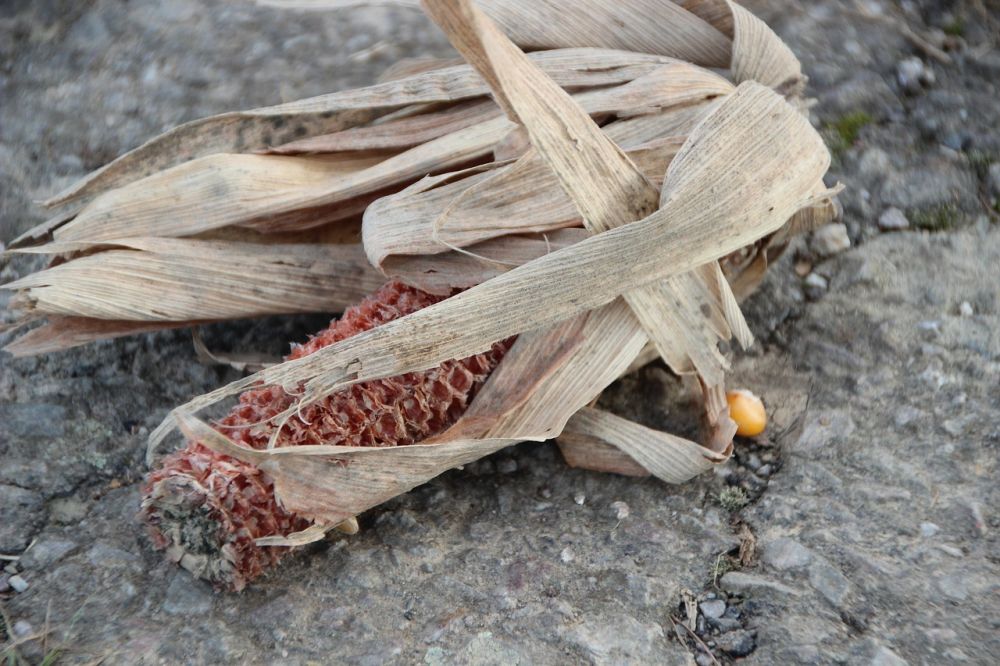 According to Monsanto, the American multinational currently making vast profits out of genetically modified food, the future's so bright that they could genetically modify us to wear shades! Joking apart, there is a serious issue here. Are GM foods safe?

The propaganda put out by Monsanto to soften up acceptance of such products strongly suggests they are, and that the age old problem of starvation, crop destruction etc will become a thing of the past, and that some form of agri-utopia awaits humanity just around the corner.

On the surface, the veneer put on by Monsanto seems quite believable, but as any one knows scratch veneer enough and the inferior wood underneath begins to shine thorough.

The truth is that Monsanto, miscalculated with its propaganda when it decided that it would promote its products here. They had overlooked all the food scares in Britain of the past 15 years, and that the public would thereforre be sceptical, and quite rightly so. After all, the food scares, majority valid concerns, whether it be BSE, Salmonella in eggs etc, all came about by interfering in nature, in the persuit of greater profits i.e. feeding sheep remains to cattle, and chicken remains to chickens etc.

Monsanto claim that this is really an extension of selective breeding of plants and animals, which is what humans have been doing for years. However, there is one big difference here! Selective breeding relies on the genes that already exist within the species to achieve the characteristics you desire, whether that be flower colour, plant height etc. Genetic engineering means introducing alien genes into the species and thus modifing it, which is a big departure from the above, and this is what the argument is all about.

In the US, GM foods are now a fact of life, and comprise quite a large proportion of the crops grown where they have been introduced, eg soya. The main reason for this can be seen from the close links between the agriculture business and the two main capitalists parties there, where profit comes first every time.

GM soya has been modified with genes to make it resistant to certain herbicides such as roundup. The problem here is what happens when the pollen from these GM foods get in to the ecosystem and pass on these introduced characteristics to native species. It would appear that this aspect has been overlooked. Another problem is that it would be far easier to wipe out weeds. Surely, that would be a good thing. The problem here is what effect would this have on the ecosystem at large, by such an action? Anyone who has studied ecology, will understand the complex dialectical approach that needs to be undertaken to understand nature, and that by answering one question, several more will flow from that one that will need to be answered before a conclusion can be reached.

The furore here in Britain started when a report from the Rowett Research Institute came out, by a Dr Pusztai, who decided to blow the whistle on GM foods. He had been independently researching the effects on GM potatoes on rats, which suggested that it has a detrimental effect on the immune system and on the growth of rats. This immeadiately lead to the establishment pouring scorn on the findings and undermining his research. Overnight, Dr Pusztai was reduced to a crank from that of a well respected scientist.

Recently, there has been reports that the bio-tech companies have developed 'doomsday' seeds, which the companies want to sell onto the world market, particularly the third world. These seeds have been genetically modified, so that once they have been grown, the seeds they produce will genetically destroy themselves. No doubt an excellent money spinner for the seed companies, but of no real benefit to society. Plus what would the effect be if these genes escaped into the environment? If we are to have confidence in GM foods then big business should be kept out of research and it should be done independently, to assess the benefits to humanity and the possible effects on the environment, before they are allowed onto the market.

As Marxists we do not dismiss advances in genetic engineering, as the tabliod press do, by calling it Frankenstein food, but look at the potential that this science can offer society. What GM food shows is how under the present system science is perverted down the blind alley of company balance sheets and profits. There's never been a greater need for a socialist planned economy, under which these new scientific techniques and ideas can be fully explored for the benefit of all, and safeguards ensured. The alternative doesnt bear thinking about. Let's not forget that Monsanto, developed Agent Orange in the 60's. This was promoted as a useful defoiliant! These days, it's no wonder that people are so sceptical of science and big business.