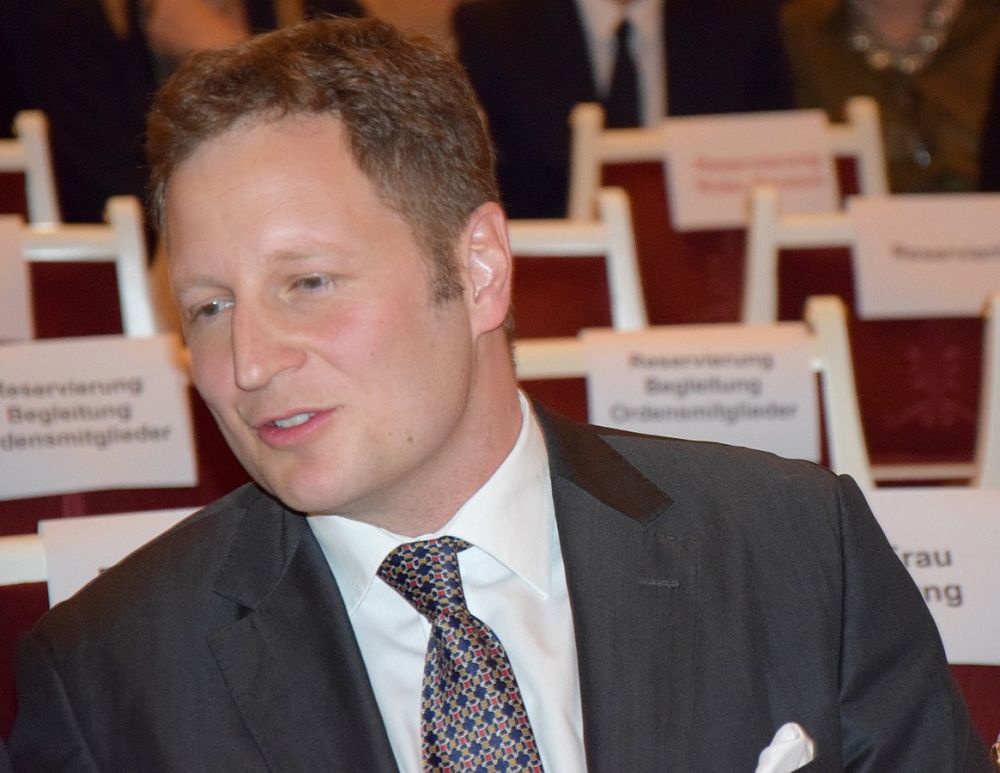 The German Marxists organised around the magazine Der Funke have been attacked by the Hohenzollern aristocracy and are appealing for solidarity from our comrades and supporters.

It seems our website, www.derfunke.de, is read by the aristocracy. We abruptly became aware of this at the end of August, when a formal notice from a law firm in Berlin fluttered through our postbox, addressed to the editorial board.

Read in German at Der Funke |

The impetus for this letter was an article by Hans-Gerd Öfinger: “Expropriate Hohenzollerns and Co.”, published 26 August 2019. This article discussed reports that the Hohenzollern family, descendants of Kaiser Wilhelm II, have for years been conducting secret deals with the state. As the article notes:

“One hundred years after the fall of the German monarchy, the heirs of the Hohenzollern dynasty are demanding huge compensation from the state, millions of euros, pieces of art and a free home in the Cecilienhof Palace in Potsdam.”

The article also refers to an online petition: “No gifts for the Hohenzollerns”, set up by a local Die Linke (Left Party) group in Brandenburg and promoted by the party leadership. The petition cites the Hohenzollerns’ involvement in the Nazi regime as grounds for the absolute rejection of their demand for compensation. We recommend readers support the petition.

Die Linke’s group in the German parliament has also taken up the issue and have called on the government to clarify their unpublished, confidential dealings with the Hohenzollern family.

The Prince of Prussia/Der Funke

Within hours of its publication our article was noticed by those surrounding Prince Georg Friedrich of Prussia, and it evidently displeased him. The Prince is the great-great-grandson of Wilhelm II, the last German emperor, who was responsible for the crimes of German imperialism in the colonies and in the First World War, eventually abdicating due to the pressure of the November Revolution in Germany in 1918 and fleeing into exile in the Netherlands.

As a result, the following day, a long letter appeared (subject: “The Prince of Prussia/Der Funke), printed by a law firm in Berlin on the authority of the Prince, formally demanding that we cease and desist such activity. In a following letter, we received a counter-statement to our article with the signature of the Prince himself. There then followed, over the period of a month, a lively correspondence between us and the Prince. There also followed, however, a great amount of legal consultation, which swallowed up a lot of our resources.

In the course of our research, a number of interesting facts have come to light, which we do not wish to keep to ourselves. We are presuming that other people – historians, media outlets and organisations, who have been critical of the demands of the Hohenzollerns – have also been flooded with similar warning letters and demands. Two phrases quoted by us from Die Linke’s petition, which the Prince’s lawyers objected to, were removed from the wording of the petition’s demands. After this, it became evident that we were also going to be subjected to similar censorship. The powerful message and political conclusions of the original article have, however, remained untouched.

Your donations help us fight

This series of events has not only cost us time and energy, it has led to legal fees and other costs amounting to 2,500 Euros. We are therefore appealing to our readership, the organised labour movement and the critical public with a plea for donations in order to meet these costs. Contributions of all sizes make a difference.

We promise that your donations will help motivate us and strengthen our position in the struggle. The stark reaction of the Prince shows us that we have clearly touched a nerve. We will continue in this direction and keep up our research. We will not let this get us down and are asking for relevant advice. People who donate can learn further details if they wish. As soon as the income from donations exceeds our costs, the excess will be used to fund awareness campaigns and solidarity projects in the future.

All donations should be sent to: