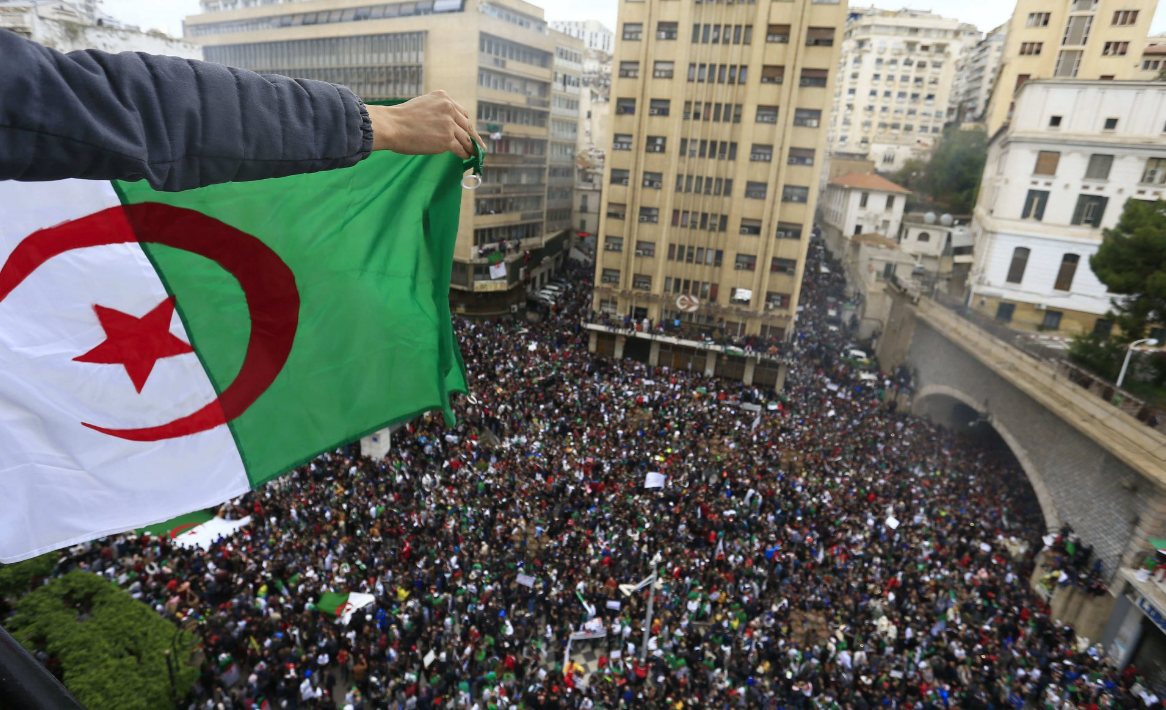 Algerian Workers' Party (PT) President, Louisa Hanoune, was arrested by a military court charged with conspiracy against the state and military authorities. Louisa appeared in court as a "witness" to a lawsuit concerning the former president's brother and, after giving her testimony, was jailed. The accusation of "conspiracy" or "rebellion" is fanciful, as millions of Algerians, every week, protest against the continuation of the military regime. In addition to Louisa, who has been imprisoned since 9 May, Hadj Ghermoud, a human rights activist, has also been in custody since January. Dozens of activists are being threatened and arrested in Algeria.

The IMT is joining the campaign for the release of Hadj Ghermoul and Louisa Hanoune. Regardless of our political differences, we stand for the freedom of all who work for the overthrow of the dictatorship, whose defeat will pave the way for a socialist revolution.

Freedom for Louisa and Hadj!

Down with the regime!

The emancipation of workers will be accomplished by the workers themselves!