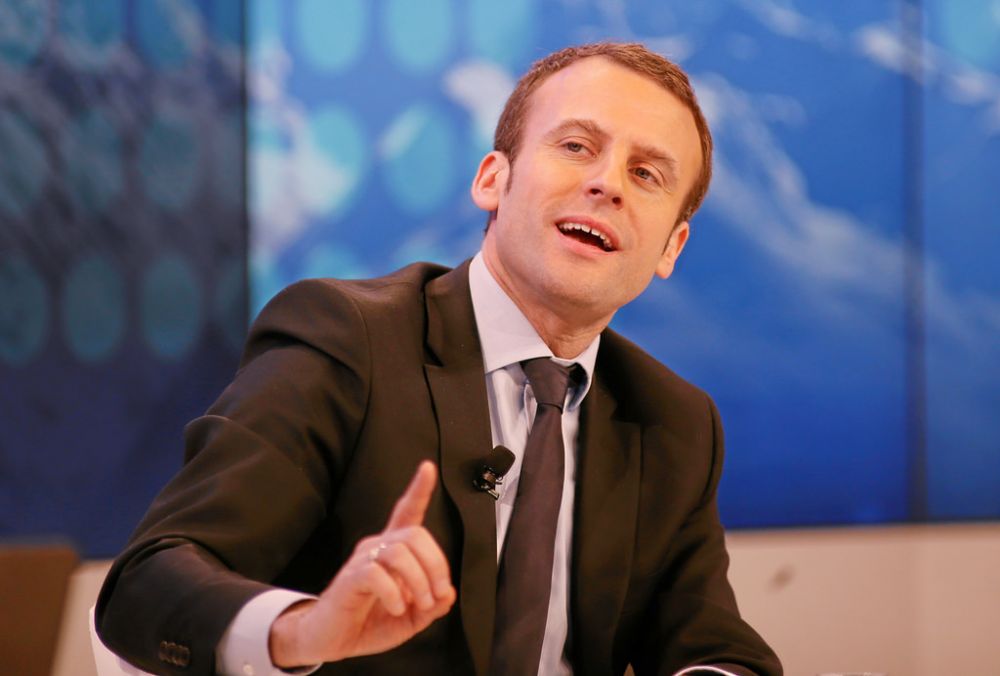 Following amendments to the labour code (adopted in September 2017) that made it easier to fire workers, Macron’s government is now lashing out at the unemployed with a counter-reform to the unemployment insurance system. ‘Negotiations’ with the trade unions should conclude in mid-February. The law is scheduled to be adopted this summer.

On the 27 December, Le Canard enchaîné (an influential satirical weekly newspaper) exposed the government’s main aim: to toughen sanctions against the unemployed. The government accusing them of not wanting to work, of taking advantage of the system. They are seen as the guilty party, who ought to be punished: this is the message being used and abused by various mouthpieces of the Macron movement. Castaner, the president of LREM (La République en Marche!, Macron’s political party), claims that the unemployed exploit their benefits “to go on a two-year holiday”. The Macronian MP Damien Adam is even more specific in his accusation: according to him, unemployed workers go on holiday “to the Bahamas”! Perhaps in five-star hotels?

According to the current policy, a job search considered insufficient – or a refusal to undergo further training – can lead to a 20 percent cut in benefits for 2-6 months. And if an unemployed worker refuses two job offers deemed ‘reasonable’, benefit payments are suspended for two months. Then, in case of another refusal, they can be cut off for good. 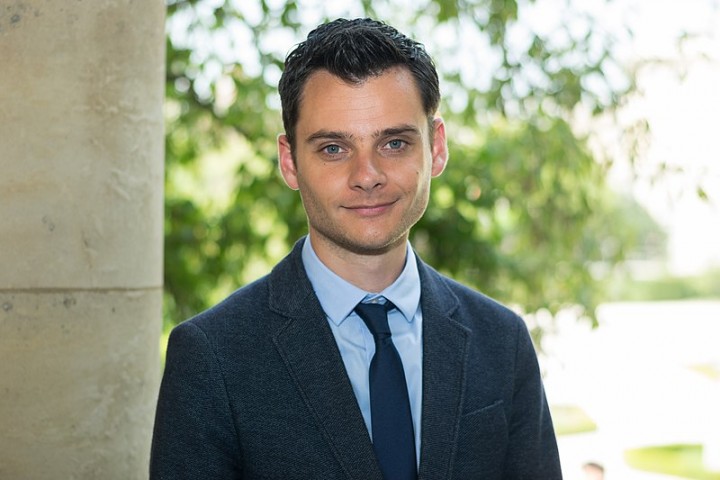 The government is proposing to toughen these rules, firstly by reducing benefits by 50 percent (instead of 20 percent) and secondly by making every unemployed worker fill in a monthly activity report. Pierre Gattaz (president of MEDEF, the main pro-business organisation in France) suggested monitoring job seekers daily. Why not put unemployed workers under judicial supervision, while we’re at it?

At the same time, no one is tasked with verifying whether the aforementioned job offers are valid, despite warnings from different sources, including CGT-Chômeurs (the state-recognised trade union representing unemployed workers), that a large number of these jobs are illegal or fictitious. Pôle Emploi (the agency that registers unemployed workers and allocates benefits) would rather control and cross-off unemployed workers than verify job offers, which are directly published online by private companies.

By intensifying sanctions, Macron is trying to lower unemployment figures, not unemployment itself, by reducing the number of workers signed up with Pôle Emploi. Of course, he also wants to implement budget cuts on the back of unemployed workers.

The root of the problem is an economic system that generates organic mass unemployment. Despite the current ‘economic recovery’, unemployment has stagnated at high levels. Over 2017, the number of category A job seekers (those required to actively look for work) only fell by 0.4 percent, amounting to 13,000 fewer unemployed workers. In other words, a drop in the ocean.

But in reality, unemployment is on the rise! Here is how CGT (Confédération générale du travail, one of the five most important trade unions) summarises statistics from Pôle Emploi:

“Job seekers in category A are 3,451,400. Categories B and C, which consist of people working under or over 78 hours a month, respectively, form a body of 2,160,900 precarious workers, which is growing at a rate of 8.2 percent a year. That’s a 4 percent increase in category B and 10.6 percent in category C. Category D (unemployed workers in training) is still decreasing at a rate of 18.3 percent per year, counting 277,400 today. Category E (workers in state-subsidised jobs) decreases with 8 percent each year. The total of the categories ABCDE brings us to 6,278,000 unemployed workers registered with Pôle Emploi, i.e. a 0.8 percent yearly increase!”

The reform proposal also includes putting an end to unemployment insurance contributions paid by wage workers, whose ‘net’ salary will increase by the corresponding amount (very little). But this abolition will eventually bring about a change in the allocation of severance pay, which Macron now wants to fund through another tax, the CSG (contribution sociale généralisée: a proportional tax funding social security). But the state budget destined for unemployment insurance will no longer be managed by UNEDIC (Union nationale interprofessionnelle pour l’emploi dans l’industrie et le commerce, one of the sub-agencies of Pôle Emploi); the state will take it over and decide what to do with it, which means that the total amount of benefits will end up decreasing.

The system of unemployment benefits is highly unsatisfactory, and millions of unemployed workers are affected by poverty. It shouldn’t be the workers who bear the cost of capitalism’s crisis. While seeking a job, all unemployed workers must receive an income of at least 80 percent of the minimum wage, regardless of their age (starting from 18 years old) or professional experience.

The state underpays a mass of unemployed workers, while businesses force their employees to work overtime. These are the economics of the madhouse! From a capitalist point of view, this is logical. But we reject the insane logic of capitalism. Against the evil of unemployment, we put forth the programme of public works necessary to society (schools, hospitals, housing) and job sharing available to all workers, without a loss of salary.