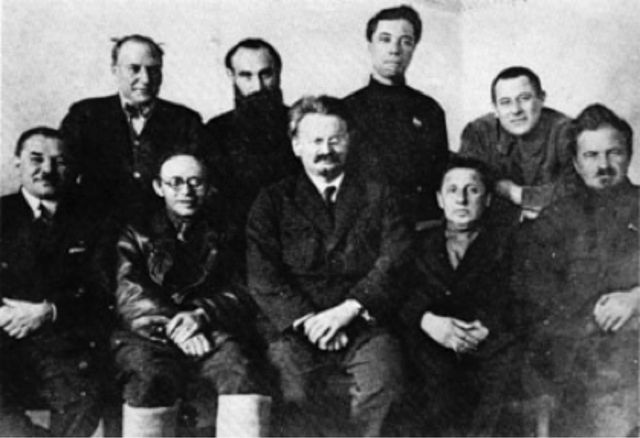 "The development of the International Left Opposition is proceeding amidst sharp crises that cast the fainthearted and the short-sighted into pessimism. In reality these crises are completely unavoidable. One has only to read the correspondence of Marx and Engels attentively, or to preoccupy oneself seriously with the history of the development of the Bolshevik Party to realise how complicated, how difficult, how full of contradictions the process of developing revolutionary cadres is." 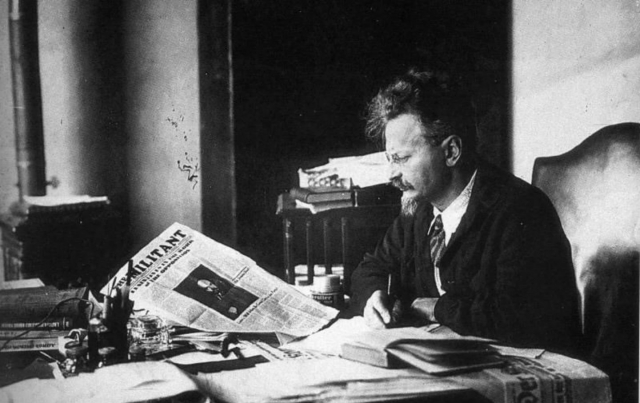 The following are new translations of excerpts from Trois points c’est tout by Fred Zeller (1912-2003). Zeller, who, at the time, was the secretary of the Seine (Paris) Young Socialists and a sympathiser of the Trotskyist movement in the mid-1930s, visited Trotsky in Norway at the end of October 1935. This was at the time when the Socialist Party leaders were expelling the left from the Young Socialists as well as dissolving the Bolshevik Leninist tendency, whose members had joined the SFIO in late 1934. 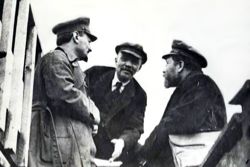 This article was originally written for an Indonesian audience, but we believe it is of value for all our readers. It points out the conditions in which the Fourth International came into being and its subsequent demise, but also points to the future when a new and powerful Marxist international organisation must be formed out of the revolutionary events that impend.